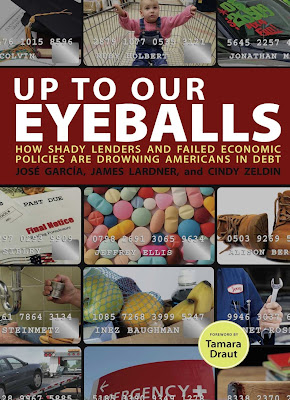 The CIRM is funded by state bonds, billions in borrowed money that the people of the impecunious State of California will have to pay back with interest. That is why it is enraging that they want to pay a new VP more than $300 K in salary. From the California Stem Cell Report”s story:

The California stem cell agency may well have a new vice president of research and development by the end of this month and at a salary exceeding the $332,000 allotted for the position. CIRM directors will meet one week from today to consider raising the existing pay range for the position.

CIRM President Alan Trounson obviously has a candidate that wants more than $332,000, and the board is not likely to reject Trounson’s choice. To do so would indicate a lack of confidence in Trounson. CIRM has not disclosed exactly what the new salary will be or explained why it is needed. Don’t look for that information until the day of the meeting and probably only if you are in attendance at one of the telephonic meeting locations around the state. CIRM generally has not posted such sensitive salary information in advance of meetings. Trounson was eager to find someone with industry experience. Last July, Trounson told directors that he wanted “someone with the skill base to have more of a focus in their role with biotech/pharma – translation – clinical applications, which is where we are moving with our translational, disease teams and clinical grants and where we are thin in capacity.”

Trounson hired Levin and Company at a cost of $100,000 to help with the search.

Hubris. Arrogance. A sense of Entitlement. Profligacy. That is the CIRM.

This Week in Bioethics #103