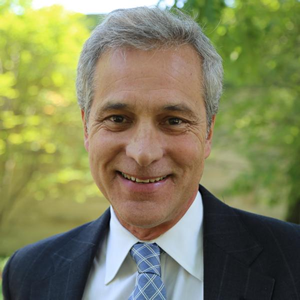 William Hurlbut, M.D., is a physician and Consulting Professor in the Department of Neurobiology at Stanford University Medical Center. After receiving his undergraduate and medical training at Stanford, he completed postdoctoral studies in theology and medical ethics, studying with Robert Hamerton-Kelly, the Dean of the Chapel at Stanford, and subsequently with the Rev. Louis Bouyer of the Institut Catholique de Paris.

His primary areas of interest involve the ethical issues associated with advancing biomedical technology, the biological basis of moral awareness, and studies in the integration of theology and philosophy of biology.

Dr. Hurlbut is the author of numerous publications on science and ethics including the co-edited volume Altruism and Altruistic Love: Science, Philosophy, and Religion in Dialogue, and “Science, Religion and the Human Spirit” in the Oxford Handbook of Science and Religion. He has organized and co-chaired two multi-year interdisciplinary faculty projects at Stanford University, “Becoming Human: The Evolutionary Origins of Spiritual, Religious and Moral Awareness,” and “Brain Mind and Emergence.”

Dr. Hurlbut has testified to the National Academy of Sciences Embryonic Stem Cell Research Guidelines Committee and the Senate Appropriations Committee’s Subcommittee on Labor, Health and Human Services and Education. In addition, he has made presentations to UNESCO, the Pan American Health Organization, and the Woodrow Wilson International Center for Scholars as well as at major medical centers and universities around the world.

From 2002-2009 Dr. Hurlbut served on the President’s Council on Bioethics. He is the author of Altered Nuclear Transfer, a proposed technological solution to the moral controversy over embryonic stem cell research. 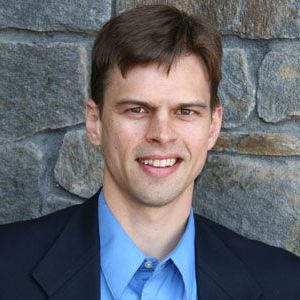 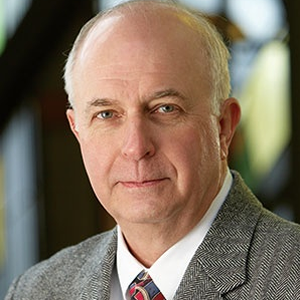 Gilbert C. Meilaender, Ph.D., taught at Valparaiso University from 1996-2014, where he held the Phyllis and Richard Duesenberg Chair in Christian Ethics. Prior to teaching there, he taught at the University of Virginia and at Oberlin College. He earned his Ph.D. degree at Princeton University in 1976.

Professor Meilaender has published thirteen books and numerous articles. Among the books are Friendship: A Study in Theological Ethics; Bioethics: A Primer for Christians; The Way that Leads There: Augustinian Reflections on the Christian Life; Neither Beast Nor God: The Dignity of the Human Person; Should We Live Forever? The Ethical Ambiguities of Aging; and Working: Its Meaning and Its Limits. He is co-editor (with William Werpehowski) of the Oxford Handbook of Theological Ethics. He has served on the Board of Directors of the Society of Christian Ethics, as an Associate Editor of Religious Studies Review, and as an Associate Editor of the Journal of Religious Ethics.

Bioethics is one of the areas to which Professor Meilaender has given considerable attention in his teaching and writing. He is a Fellow of the Hastings Center and was a member of the President’s Council on Bioethics from 2002 to 2009. He was the 2009 recipient of the Center for Bioethics and Culture’s Paul Ramsey Award. 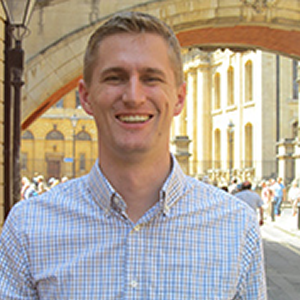 Matthew Lee Anderson is a Postdoctoral Research Fellow at Baylor University’s Institute for Studies of Religion, and an Associate Fellow of the McDonald Centre for Theology, Ethics, and Public Life. He holds both an M.Phil. and D.Phil. in Christian Ethics from Oxford University. Anderson is a Perpetual Member of Biola University’s Torrey Honors Institute, and founded Mere Orthodoxy, a web-based magazine that since 2005 has been providing both long- and short-form commentary on matters of religion, politics, and culture from a broadly conservative, evangelical standpoint. He is the author of Earthen Vessels: Why Our Bodies Matter to Our Faith, and The End of our Exploring. Anderson writes occasionally for Christianity Today, The Gospel Coalition, The Washington Post, and other outlets. He lives in Waco, with his wife of fourteen years, where he regularly defeats fourth graders in basketball. 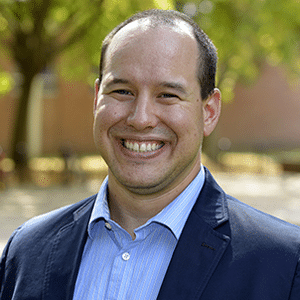 Bryan C. Pilkington is an associate professor in the Department of Interprofessional Health Sciences and Healthcare Administration and School of Health and Medical Sciences at Seton Hall University.

Dr. Pilkington’s research focuses on questions in moral and political philosophy, in particular on the concept of dignity, and in bioethics, where he is especially interested in questions of conscience, moral responsibility, and the practice of medicine. He lectures on practical ethical challenges in the practice of health care professionals and teaches courses in normative and applied ethics, including courses in ethical theory, medical ethics, business ethics, environmental ethics, and political philosophy.

Dr. Pilkington currently serves on the Editorial Advisory Board for the Journal of Medicine and Philosophy and the Editorial Board of HealthCare Ethics Committee Forum and Christian Bioethics. Prior to joining the Seton Hall community, Dr. Pilkington served as the Director of Academic Programs at Fordham University’s Center for Ethics Education, where he directed Fordham’s MA program in Ethics and Society and Fordham’s minor in Bioethics. Prior to that, Dr. Pilkington was Assistant Professor of Philosophy at Aquinas College, where he served as chair. Dr. Pilkington is the winner of two Lilly Foundation Faculty Research Partnership Awards, the 2016 Aquinas College Outstanding Teacher Award, a 2015 Aquinas College Outstanding Scholar Recognition Award Nominee, the University of Notre Dame Outstanding Graduate Student Teaching Award, and the John B. Noss Prize in Philosophy from Franklin and Marshall College. He is also a member of Phi Beta Kappa. 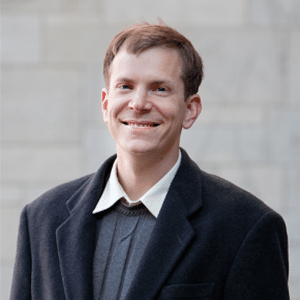 Daniel Strand is a faculty member in the Air War College. He serves as Assistant Professor of Ethics in Department of Leadership and Warfighting.

Prior to his appointment he was a Postdoctoral Fellow at Arizona State University (2015-19) in the History Department and the Program in Political History and Leadership. At the Air War College he teaches courses on the Just War tradition, moral theory, and applied ethics. Strand’s research interests include the political and moral theology of Augustine of Hippo and the Augustinian tradition, ethics and foreign policy, the Just War tradition, bioethics, and moral theory.

He is the author of the forthcoming Gods of the Nations (Cambridge University Press), a historical study of Augustine’s political theology in City of God. He has published articles and book chapters on Augustine of Hippo, Hannah Arendt, and the ethics of euthanasia. He is a a contributing editor at Providence: A Journal of Christianity and American Foreign Policy. He received his B.A. from University of Minnesota, M.Div. from Gordon-Conwell Theological Seminary, and Ph.D in Religion and Ethics from University of Chicago. 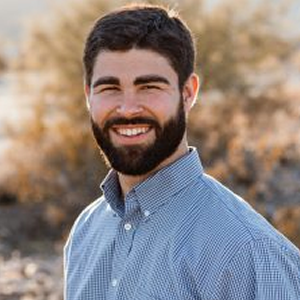 Dillon Stull is a medical student at Stanford Medical School (matriculating class of 2017) concentrating in Bioethics and Medical Humanities. He earned a liberal arts degree in the University Scholars program at Baylor University. He then completed a Master of Arts in Christian Studies at Duke Divinity School through the Fellowship in Theology, Medicine, and Culture. He maintains interests in poetry, philosophy, and theology and is currently working on a research project pertaining to the ethics of certain stem cell biotechnologies and the human identity.