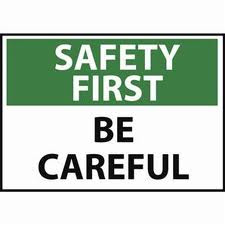 A study is out worrying that it is more difficult to get a “do not resuscitate” order on a patient’s chart if the decision maker is a surrogate. From the Health Day story:

A new study finds that it takes longer to create do-not-resuscitate orders when someone other than the patient is making the decision, even though many of the patients in these cases are sicker than patients able to make their own decisions . . . In the study, researchers examined the records of 668 people aged 65 and older in an urban public hospital. Surrogates, such as relatives, made decisions about resuscitation almost 60 percent of the time. It took longer for decisions to be made when the surrogates were involved, potentially boosting costs. The researchers hope for more research to determine if supporting the surrogates will shorten the process and help in areas like cost and length of stay in the hospital. “The delay in DNR orders may be due to the more complex ethical and communication issues involved in surrogate decision-making compared to patient decision-making,” Torke explained. “For a variety of reasons, including not being sure of what the patient would want, surrogates may have difficulty making the DNR decision.”

Surrogates should, of course, be allowed to place a DNR on a patient’s chart. But I don’t think it is a bad thing that greater care is shown by all concerned when the decider isn’t the patient. We are talking about life and death. So long as the impediments aren’t unreasonable, the process shouldn’t be rushed.

Rights of Conscience Protected by HHS