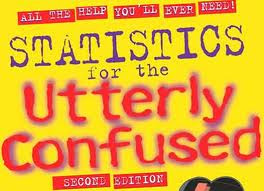 One of the great propaganda coups of the assisted suicide movement was making people believe that the Oregon annual reports about assisted suicide were meaningful or informative. For example:

Noting the essential meaninglessness of these reports, the sparse list is out for 2011. Here are a few highlights, with my thoughts in italics. From the Annual Report:

Of course, none of this will sink in, because the media couldn’t care less.

World Day Against Trafficking in Persons