The “Rapture” and the “Singularity” Have Much in Common 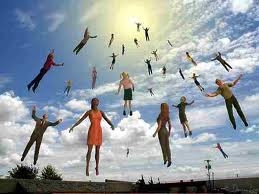 Many jokes are being cracked about the prediction of doomsday Saturday, in which the “Rapture” is supposedly coming, heralding the end of days. From the CNN story:

By now, you’ve probably heard of the religious group that’s predicting the end of the world starts this weekend. Harold Camping and his devoted followers claim a massive earthquake will mark the second coming of Jesus, or so-called Judgment Day on Saturday, May 21, ushering in a five month period of catastrophes before the world comes to a complete end in October.

Meanwhile, Time, the NYT, and other mainstream media outlets have given very respectful coverage of the supposedly approaching “Singularity.” Here’s a quote from a Time story about the Singularity that I covered here: 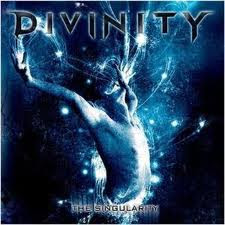 For [Raymond] Kurzweil, it’s not so much about staying healthy as long as possible; it’s about staying alive until the Singularity. It’s an attempted handoff. Once hyper-intelligent artificial intelligences arise, armed with advanced nanotechnology, they’ll really be able to wrestle with the vastly complex, systemic problems associated with aging in humans. Alternatively, by then we’ll be able to transfer our minds to sturdier vessels such as computers and robots. He and many other Singularitarians take seriously the proposition that many people who are alive today will wind up being functionally immortal.

I won’t argue the bad theology behind the prediction about th supposed Second Coming because that isn’t what we’re about. But I would like to raise a bit of a subversive question: Isn’t the transhumanist “Singularity” merely a materialist version of the Rapture? Or at least, aren’t the same impetuses at work?

So all you transhumanists who believe in the Singularity and chuckle about Final Saturday, it seems to me that you live in a glass house and shouldn’t throw stones. 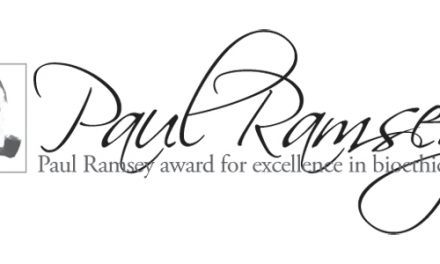