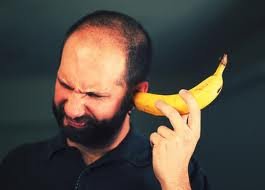 Splendid. From the story:

After a sober and emotional debate, the Idaho Senate on Friday passed a bill making assisted suicide a felony punishable by 5 years in prison on a 31-2 vote Friday.

But note, if you hit the link, how the story focuses mostly on the reasons a senator voted no, and didn’t bother to present one argument given by any senator for passing the bill! So, the arguments of 31 senators aren’t worth the weight of 1 negative vote–who spoke emotionally. Typical.

Most of the media’s focus goes to proposals promoting legalization. But little attention is ever paid to reasons for opposing assisted suicide, when legislative proposals lose, or to likely victories against the agenda, such as this.

A Near Death Experience 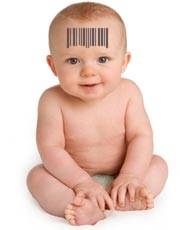 Father of The Pill, Always the Provocateur

Surrogacy is Exploitative, Regardless of Location