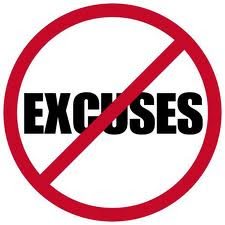 Last week, I wrote about Rachel Nyirahabiyambere, the immigrant woman denied food and fluids — in which a Catholic hospital moved a court to have the family removed from guardianship over their own mother, and the appointed guardian cared more about the social costs then her own ward, and the judge refused to appoint a lawyer to represent the woman, even though asked. Failure. Abandonment. Oppression.

She was off sustenance for more than two weeks. Yet, she lives!

My sources have told me that the family obtained legal counsel, a court ordered food and fluids restored. More details as they become available. Great news.

But I think the hospital, the guardian, and the judge have a lot of explaining to do.

Do We Need Global Laws Prohibiting Trafficking in Human Eggs?