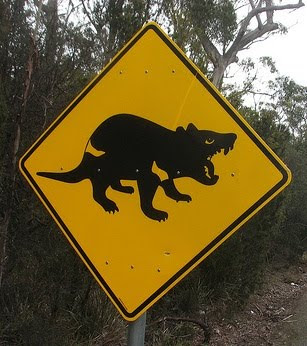 The Australian state of Tasmania is expected to have a bill introduced to legalize euthanasia. From the story:

The Tasmanian Government is hoping its voluntary euthanasia legislation will be ready by the end of next year. The Attorney General last week announced she will use money from her department to investigate and draft a new private member’s bill. Lara Giddings has told a budget estimates committee she is keen to progress the Greens’ Leader Nick McKim’s ‘Dying with Dignity’ legislation with more public consultation. “There are 11 new members of Parliament who haven’t expressed their views at all in relation to this matter,” she said. “I’m also very aware that there were members who actually do support the principal of dying with dignity who could not vote for the legislation that was brought to the Parliament because they felt that it was not appropriate legislation, it was too heavy, cumbersome and not workable, “So in my view it is appropriate that we go back to the drawing board look at what’s happening in other jurisdictions around the world and bring other legislation to this state.”

Well, I guess I’ll just have to go there to discuss the issue. I’m serious. I am going to Tasmania. In fact, next week I’ll start a two week trip to Australia speaking around the country against legalizing assisted suicide and euthanasia. More later.

I Have a Right to a Baby Girl! Using IVF for Sex Selection

Regulate or Not: That is the question