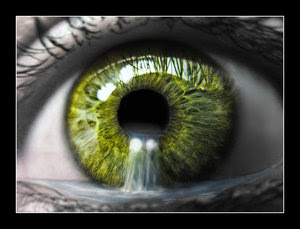 For years, we heard that if only the Bush funding restrictions were removed, ESCR would quickly demonstrate its promise of curing the multitudes. Well, it’s been a year since the Bush executive order was revoked. But are “the scientists” happy? Not on a bet. From the story:

One year after President Obama announced he was lifting his predecessor’s controversial restrictions on federal funding for human embryonic stem cell research, some scientists are complaining that so far the new policy is — ironically — more of a burden than a boon to their work. “The situation at the moment is worse than it was under the Bush administration,” said Charles Murry, a professor of pathology and bioengineering at the University of Washington in Seattle. “Because of this, we are going to waste a lot of time.”

What!? And the problem is?

So far, the NIH has approved 43 lines. But that includes only one of the original 21 “Bush” lines. An additional 115 lines are awaiting review. But that includes only two more of the original lines. “We’re losing access to those lines in this approval process for some period of time — maybe indefinitely,” Kamp said. “They are the main workhorses for many of our projects.”

But we were told for years that those lines were not really very useful. Now, they were the “workhorses.”

ESCR researchers had more than $2 billion to work with in private and public resources during the Bush years, with very few ethical constraints. They complained anyway. President Obama gave them almost everything they wanted, and they are still not happy. I suspect that unless and until they receive a complete blank check — both financial and ethical (and not just in the biotech field) — we will hear nothing but moaning — perhaps even then. Cry me a river…