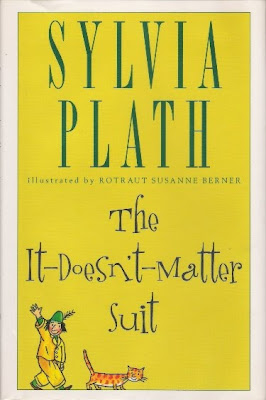 Stories like the one I discuss below are ubiquitous. Indeed, my first hospice patient (I was a volunteer) got kicked out because he unexpectedly got better. But when he entered the program, he wailed in my arms that he wanted to die immediately because he was a burden. Under Compassion and Choices values, he would never have survived to continue on with his life. And all the self congratulations about the compassion of helping him die would have been made without knowing or caring that giving him poison–which I know he would have taken–had cheated him of the rest of his life.

An article in the Daily Mirror tells a similar tale. From “Living Proof Assisted Suicide May Not be the Answer:”

At the hospital where my wife works doctors are wrestling with the thorny issue of ­whether or not to treat sick elderly people insistent that they want to die. The whole debate about ­assisted suicide puts doctors in an incredibly invidious position. But one story emerged last week that provides real food for thought. A doctor in palliative care spoke of how her ageing ­mother suffering from ­advanced breast cancer was desperate to be allowed to die. “As far as she was concerned she didn’t want any more chemotherapy, and the end could not come soon enough,” she said. Her mother was in ­excruciating pain, had given up hope and didn’t want to be a burden on anyone.

But her daughter gave her pain relief and persuaded her mother that she had an active mind and at 84 still had much to live for. Gradually her mother began to improve, the radiotherapy began to work and the pain disappeared She went on to live for ­another four years. “Those four years,” said the daughter, “were the most ­precious gift and some of the richest times of her life.” It is only one story… and admittedly a doctor in ­palliative care has her own reasons for recounting it. But if such a turnaround is possible for her mother, then clearly it is possible for ­others. How sad for the elderly and sick to throw away a few ­remaining years of happiness simply because they feel a burden on their family. How very sad.

I have noticed that stories such as these don’t grab the attention of people in the same way as do tales of families helping sick loved ones kill themselves. I am not sure why that is, but I suspect that many have bought into the culture of death meme that death is better than disability or dependence.