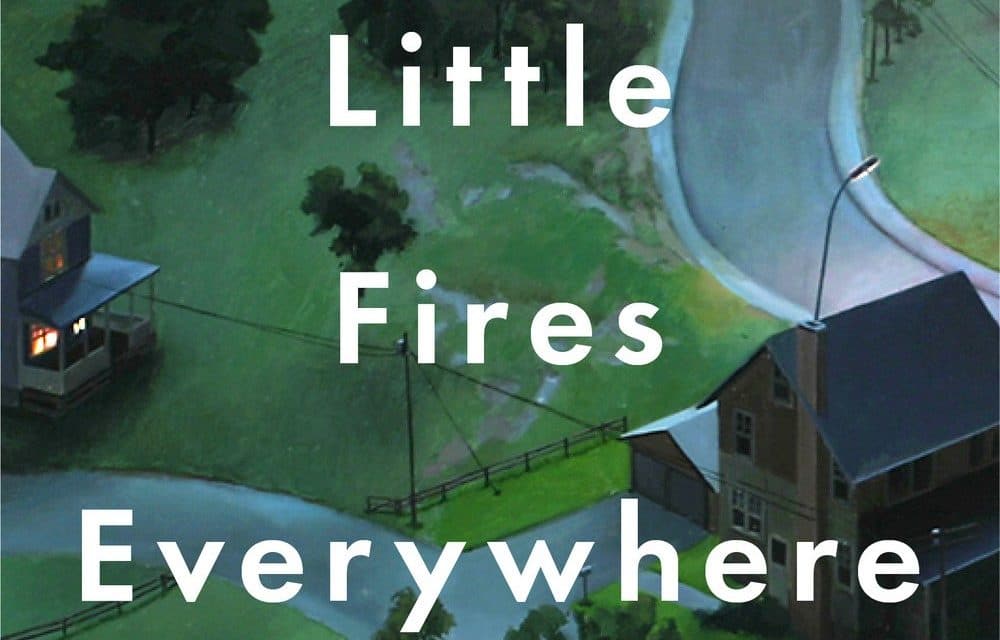 Two years ago, while visiting Columbus, Ohio I stepped into one of the nation’s largest independent book stores, The Book Loft, located in historic German Village and purchased Celeste Ng’s,  Little Fires Everywhere. I really prefer to shop local and even more, I like reading out of physical books – no kindle for me. I had heard good things about this book and, the reason for my purchase, the books story takes place in Shaker Heights, Ohio, a neighboring city to where I lived when I was residing in the Buckeye State.

In the book we find out that Mia, one of the main characters, was once a young student at the New York School of Fine Arts. Unsupported by her family, her first year’s tuition is paid for with scholarship money and juggling several part-time jobs. She is a gifted artist with emerging talent, but she finds herself unable to afford her second year’s tuition. Young, broke, and vulnerable, she is pursued by a wealthy couple, Joseph and Madeline, that wants to her to have a baby for them.

The plot unfolds rather strangely.  Joseph creepily stalks her on the subway and, once confronted by Mia, he claims that she looks just like his wife and, as modern surrogate stories go, he and his wife (Madeline) are desperate for someone to carry a child for them – she would be perfect. He hands her his card and Mia is left to decide if selling her child would be the solution to her financial woes. Mia decides to meet with the couple and they agree to give Mia $10,000 to impregnate herself, using a turkey baster, and surrender a healthy child to them once born. Healthy is emphasized here because the couple has stipulated this detail. Unfortunately, in reality, we see children abandoned by intended parents for being “unhealthy” or special needs.  Furthermore, this is a story we see time and time again where wealthy intended parents purchase the wombs of the less-fortunate.  In the book Joseph markets it to Mia this way, “We see it as an opportunity for us to do each other some mutual good.”

At this point in the book, the year is 1981. In reality, this is only five years after Noel Keane negotiated and drafted the first legal surrogacy agreement, three years after the first “test-tube baby”, Louise Brown was born, and one year after Elizabeth Kane, the first legally compensated surrogate in the U.S., agreed to a traditional surrogacy arrangement. Safe to say that in 1981 assisted reproduction technology was just starting to capture public interest and become integrated into legal and medical markets. In the book Celeste writes Mia’s first thoughts about the arrangement, “insane, she thought. Her womb was not an apartment for rent. She could barely imagine having a baby, let alone giving one away.” Mia seems to initially realize that the baby should would carry would very much her baby, it would be genetically related to her.

The camel that breaks Mia’s back, so to speak, is finding out that she cannot afford her tuition without selling her baby. You might be tempted to think that no one would ever sell their own child or that certainly this would be classified as trafficking and is surely no longer allowed. Well, you’d be wrong. Traditional surrogacy still happens, and in states like Florida, Maine, Maryland, Missouri, New Hampshire, Virginia, and Wisconsin compensated traditional surrogacy is legally permitted.

Ultimately, in the end, Ng doesn’t let Mia sell her baby. Mia’s brother, whom she is very close with is distraught to find out that Mia would be so willing to sell her own child. Afterall, he is the biological uncle. Surrogacy arrangements don’t only affect the lives of the surrogate mother or intended parents, but affects grandmas, grandpas, uncles, aunts and others. After tragedy strikes, Mia finds herself connected to her child and runs away from New York, leaving art school and her dreams behind. She continues as a struggling artist, estranged from her parents, raising a baby as she initially never wanted. In the end it is our dream that women everywhere stop selling their children.

Infertility is heartbreaking, but surrogacy has never been and never will be the solution. Celeste Ng shows us that in Little Fires Everywhere. 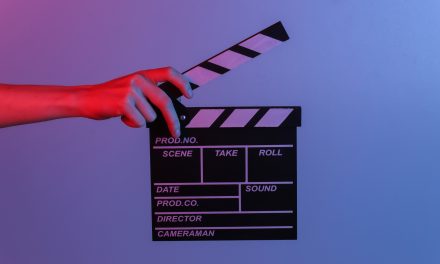 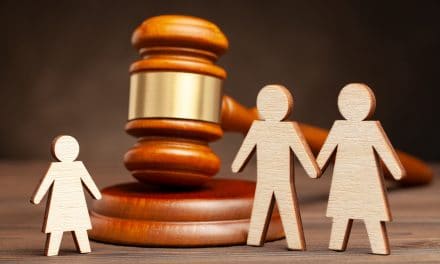 Whose Rights Are Important Here? 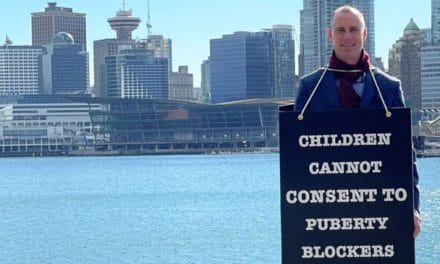