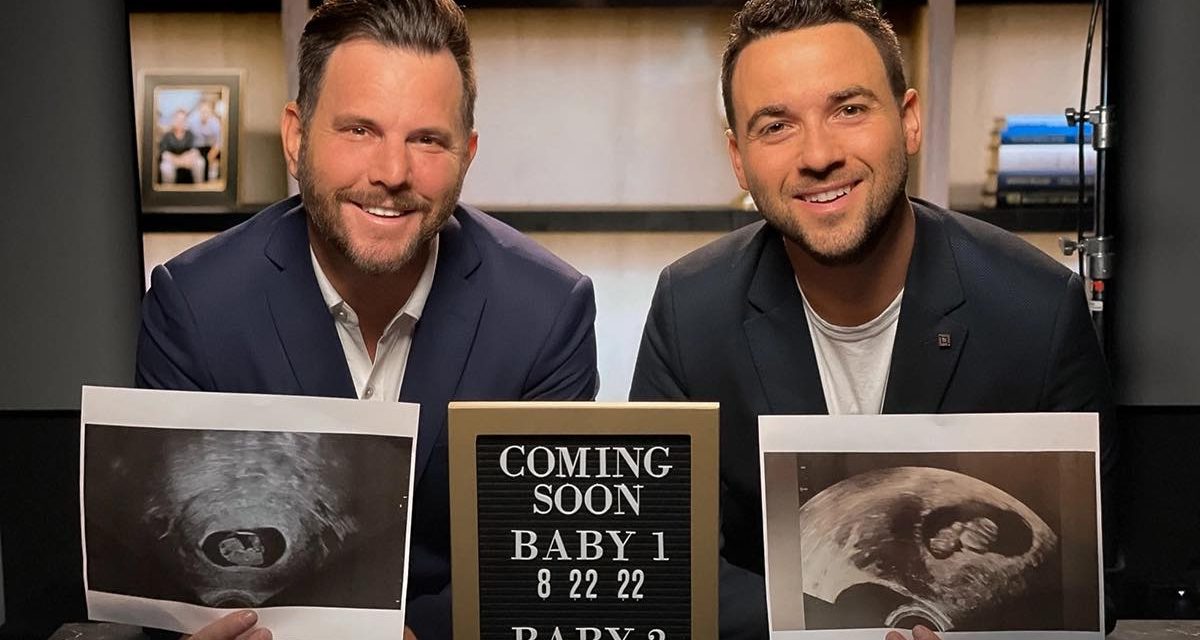 There’s an old African proverb that says, “Until the lion learns to write, all stories will glorify the hunter.”

Most surrogacy stories we hear today were written from the perspective of the hunter. This month, conservative political commentator Dave Rubin announced on his Twitter feed that he and his partner are expecting two babies this year, one in August and the other in October. The babies are a result of Rubin’s decision to buy a woman’s eggs, inject one egg with his sperm and another with his partner’s sperm, and implant them in two separate women’s wombs.

The incidence of rich celebrities commissioning designer babies is hardly remarkable. It happens all the time, mainstreamed by people like Elton John, Nicole Kidman, and the Kardashians. What’s unique about the Dave Rubin announcement is that affection for Rubin turned even those who are normally stalwart in their opposition to the exploitative nature of surrogacy into supporters in this isolated situation.

Within minutes of reading the announcement, conservative mainstays like The Blaze and Prager U, who are usually spot on in their opposition to surrogacy, were tweeting their enthusiastic congratulations.

This offers us a snapshot into an element of the human condition that is so often leveraged in order to justify practices we would otherwise condemn. When we really like the people doing the exploiting, when we really empathize with their struggle, when we really want to see them happy, it’s pretty easy for our objectivity to become blurred.

That’s why it’s so critically important to keep amplifying the voices on the other side of the equation. It’s why we’ve got to continue encouraging the lions to learn how to write.

When all we’re ever invited to consider are the heartwarming stories about people we like having babies they adore, we forget about the significant collateral damage created en route to the desired end.

We forget to think about the physiological danger of egg harvesting, which left women like Maggie completely infertile and almost killed her. We forget to ask questions about the families of surrogates who pay the ultimate price when the predictably high-risk pregnancy leads to death. We ignore the countless surrogacy horror stories from women like Veronica, who was shocked to discover her womb had essentially been commissioned to help traffic children. We neglect the critical analysis of data that would remind us that ripping babies away from their birth mothers inflicts primal wounds that can last a lifetime. We whitewash or completely ignore the data that would warn about surrogacy’s dramatically increased rates of Caesarian sections, premature delivery, pre-eclampsia, and hypertension. We forget to ask important questions like, “Why is it that only the rich choose surrogacy while the poor function as the surrogates?” Or “If the choice is made out of financial desperation, is it truly consent?”

It’s human nature to dive head first into emotional support of people we know and love, but we can’t afford to do this at the expense of the physical and emotional well-being of the largely anonymous people affected by these decisions. We’ve got to learn to hear and champion the stories no one else is telling us.