I was a Surrogate. I Want People to Know What’s Really Going On. 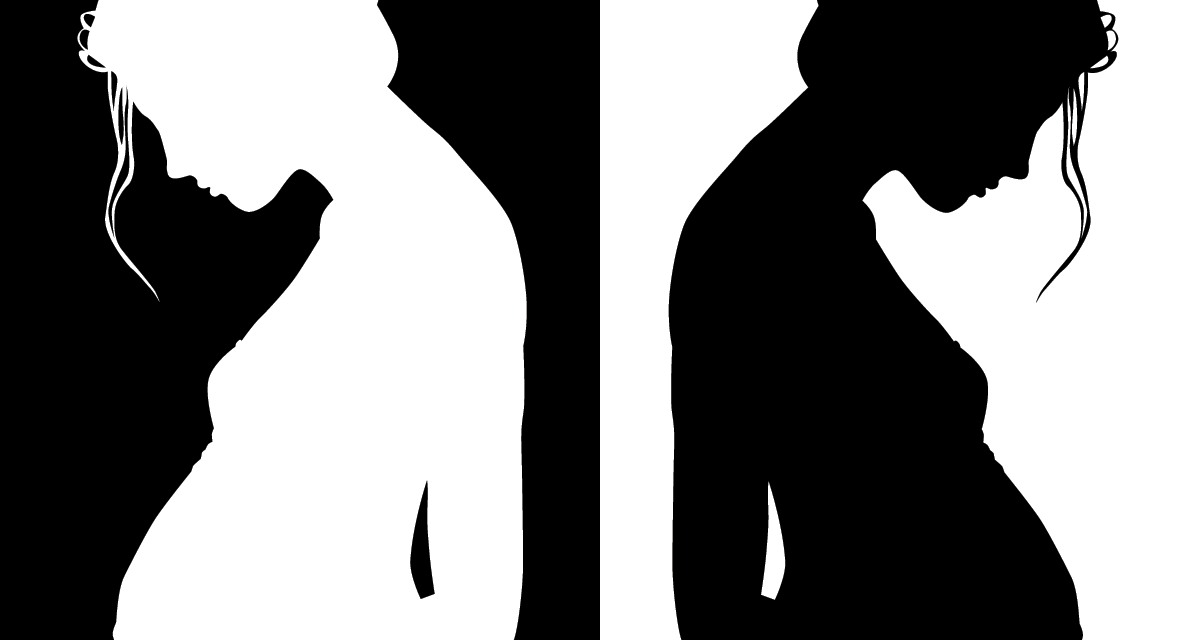 By Jennifer Lahl, Original Signer of the #StopSurrogacyNow Statement, President and Founder of The Center for Bioethics and Culture

In December of 2016, I received an email through the Stop Surrogacy Now Campaign website.

The plea was simple:

I recently gave birth in Greece as a surrogate. I gave birth to twins a boy and a girl. My health suffered terribly as the pregnancy and the hormone medication I was taking affected my thyroid. I nearly lost my life and all the intended parents and clinic who organized the surrogacy were concerned about was the parents. My health never factored in. I had moved from Ireland to Greece to do this. When I became seriously ill, I was forced to move to a different apartment by the intended parents and someone working for the clinic. Once I was in this apartment I was told once the babies were born I would not have a place to recover. I only ended up staying in there afterwards because I had spoken to my doctor. But after the birth I had no after care. I was left with no money and had to borrow for my flight home. I was treated like dirt and would never recommend surrogacy to anyone. Women need to be warned and protected. I could have died and I was never even thanked for what I did. Surrogacy needs to be stopped. No woman should ever be subjected to what I went through.

I immediately responded to this email, and what follows is a more in depth interview between “Marie” and me.

Lahl: How did you find us?

Marie: I found your site when I was looking for help on the internet. I got no help in Greece because the law is on the parents’ side. I just want to get information out to others about what really happens in surrogacy. So I contacted you.

Lahl: Have you been a surrogate before or had your own children?

Marie: I’ve never had my own children and this was my first and only surrogacy. I was having a difficult time financially and saw this as a way to fix my financial problems. I signed up to a surrogate site online called surrogatefinder.com. A few weeks after, I was contacted by a man who works for embroylab in Thessaloinki, in Greece. He told me he had a French couple looking for a surrogate, that all my expenses would be paid, and that I would be paid €10,000 (approx. $10,600) by the intended parents.

Lahl: Were you paid?

Marie: No, I never received any money. Some of my expenses were paid while I was in Greece, but I’m worried because my name is on the hospital bills and I have no money to pay them.

Lahl: Did you sign a contract or ever meet the intended parents from France?

Marie: The French couple came to meet me in Ireland in May 2015, and I moved to Greece in July 2015. We signed contracts in the lawyer office the next day in Greece. There was a translator for the French couple but no English translator for me. I know I made a mistake but I signed the contract anyway because I needed money. We then had to go to court for permission to do the surrogacy.

I was told by the lawyer and the agency not to say anything about the money as its illegal to be paid in Greece. The only money allowed is for expenses. I was never asked any questions by the court. This is how they were able to get away with not paying me the €10,000 I was promised.

After about 3 weeks the courts gave permission for the surrogacy. It took several months to get the eggs from the intended mother. She had to have her womb removed and she had no monthly cycle. Eventually they were able to get her eggs and I started taking medication. We did the first transfer last December, 2015. It didn’t work the first time and we had to wait until February to start again. The next transfer was in March of 2016, and that worked. My pregnancy was confirmed on March 28 and it was a twin pregnancy. By this time, just two weeks into the pregnancy, I was beginning to feel unwell but thought it was just morning sickness.

Lahl: How did the pregnancy go and how was your health?

Marie: At week 9 I was very seriously ill. I went to my doctor but he told me it would pass. By week 11 I was still sick, and I kept getting worse and worse every day to the point I was vomiting up blood. I couldn’t speak or walk. I spent a week in the apartment they had me in all by myself with no one to help me or look after me. I was blacking out and had trouble breathing. Those few weeks were horrific for me, and I wouldn’t wish this on anyone. When they did tests at the hospital it turned out my thyroid was out of control and my liver was affected. I’ve never had problems with my thyroid. I had to be in the hospital twice because of this. Once I had to stay for a few hours but the second time they kept me in the hospital for a week. I also had to take thyroid medication for the rest of the pregnancy.

Lahl: How did you feel about the way you were being treated?

Marie: Looking back now, I was really stupid. Everyone seemed so genuine, but I know now that I was just the incubator for this couple’s babies. When I went into hospital, when I was sick, the intended mother came over from France. She told me I was a mistake; they should not have selected me. She even accused me of trying to kill her babies because I wasn’t eating! I wasn’t eating because I was really sick. The babies were born at 8 months, very healthy (2.4 kg [5.3 lbs.] and 2.8 kg [6.2 lbs.]). The doctor told me I had done a “good job.” The intended mother told me that after the babies were born I would have to move to another apartment. We had a fight over this and she ended up putting her hands on me. After that, there was no communication between us. I had no place to recover post-operative from my C-section.

I also learned that my doctor gave out my personal medical information without asking my permission. The doctor gave some information to others before even letting me know. I was upset to learn about this and to know that other people had information about my personal health before me. He gave the babies’ due date to the man at embryolab and told them that the twins were born early. Also, when I was sick in hospital, I had problems with my liver and the doctor gave them all that information.

I always felt like the agency and the parents had more information about my health then I did. The intended parents knew when the C-section was going to be before I did. The doctor even told them about my liver. I thought this was strange because in Ireland a doctor wouldn’t be able to give out anything about your medical history, especially without your permission. I just assumed it was because of the surrogacy and I had no rights or say in the matter.

Another thing I think is important to tell is when we went to court to get permission for the surrogacy I was told to lie if I was asked any questions.

When I came out of the hospital after a week of being there, I had to move to a different apartment. The intended mother also told me when the babies were born I wasn’t coming back there, and I didn’t know where I would stay while I recovered. We had a fight about this and she put her hands on me. After that, there was no communication for the whole pregnancy. The man at embryolab had to be the go between and everyone blamed me for what happened.

Lahl: What is your opinion of surrogacy now? And what do you want to see come out of your story?

Marie: I am against surrogacy now. I just want people to know what’s really going on. I’m so glad I found your website.

This interview originally appeared at The Center for Bioethics and Culture.

The Untold Harms of Surrogacy

Updates from Sweden and Minnesota, USA