We at the CBC are excited to be a member of the just launched Minnesota Alliance for Ethical Healthcare, a diverse coalition of doctors, nurses, advocates for persons with disabilities, medical ethicists, elder-care workers, and others committed to ensuring real care throughout life’s journey.

Healthcare should always involve the best possible care options for every person and patient. Legalizing physician-assisted suicide can lead to exploitation and devaluing of individuals with disabilities, the elderly, the poor, and those who don’t have proper care for mental illness.

The coalition’s website (http://www.ethicalcaremn.org) offers extensive information and real life stories of men and women whose lives have been and continue to be negatively affected by physician-assisted suicide pressure. It is their hope and ours that this diverse coalition will serve to advance health and real care, not hasten death!

We need your help to spread the word about the coalition’s launch! Below are several opportunities for you to do so.

Advancing REAL care, not hastening death,
The Center for Bioethics and Culture 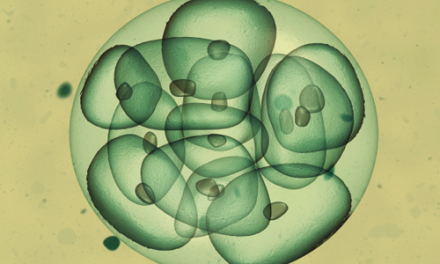 IVF: Why we must be told the truth over birth defects