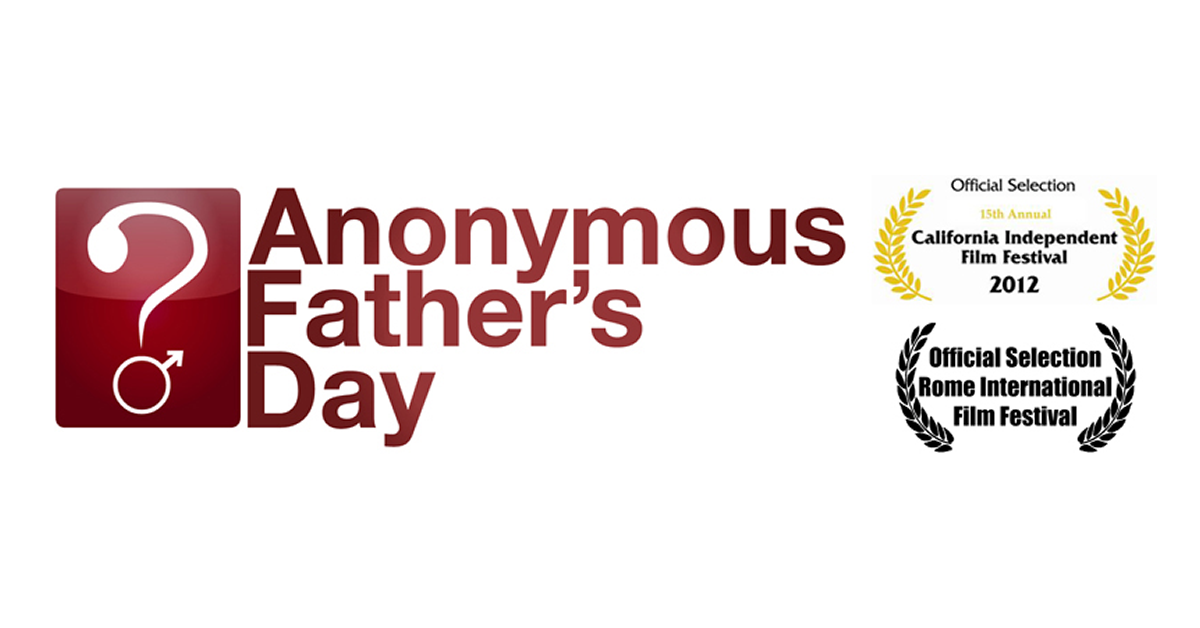 I may be a little bit unusual as far as the children of sperm donors go. I am a 50 year old woman, and I found out exactly one week ago today. It came from out of the blue, because I have done genealogy for the last 20 years, and very recently decided to take a DNA test.

I think in a way that I am still a little bit numb, but when the feelings come, they are strong and painful. It’s always on my mind. Always.

The worst part that I see so far, is that no one in my circle of family and friends even has the slightest clue as to what I am feeling. I should put an exception on that though, because, despite my parents wishes, I told my 30 year old daughter. She was nearly as crushed as I was. We identified so strongly with my Dad’s Scottish heritage. It was part of who we were.

I have not told my 25 year old son yet, as he is in the military, stationed in another state, and I know this will crush him. I want to do it in person. I have to be there for him.

Until then, I will wait for my DNA results to come back and hope that I can find a few clues as to who this man was. My mom only had very vague memories of what the doctor told her when he did the procedure. I was able to find out the name of the doctor and find some of his background information online, but he died about 15 years ago. I know my parents only wanted children, and that maybe, at best, the donor only wanted to help someone.

The unfortunate part is that now, all the pain and misery is heaped on me. Knowing what I know now, I strongly believe that Sperm Donation HAS to be an open procedure. That the child should full access to the donor’s information. It’s the only moral thing to do.

Is it fact or fiction?