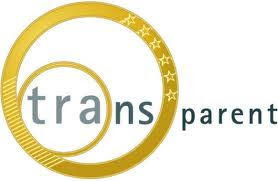 Whatever one thinks of assisted suicide—and my position is abundantly clear to anyone following this blog for more than a day or two—when it is undertaken, the death certificate should so state. But the Washington law legalizing assisted suicide legally requires doctors to falsify death certificates by stating the cause of death as the underlying disease. That is not only false, but it makes tracking the procedure difficult, if not impossible. (Besides, on occasion, the person diagnosed with six months to live, would not have died of the affliction).

A bill has been introduced to at least make honest men and women of death doctors. SB 5378 would require that when assisted suicide is the cause of death, it be so listed on the death certificate.

Assisted suicide corrupts law and medicine. This is one example. I support the change. But I’ll bet assisted suicide advocates will oppose. The last thing they want is true transparency.