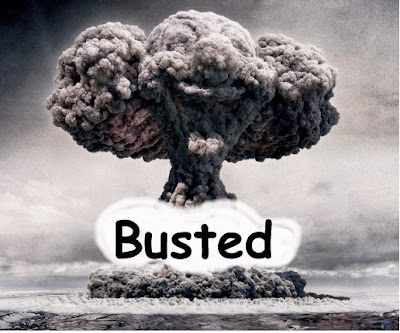 This should be huge, because it exposes the entire charade that is the Oregon “oversight” over the act of legalized physician-assisted suicide.

Here’s the story: Recently when Scotland was considering legalizing assisted suicide — which failed in the Scottish Parliament — two Oregonians very close to the practice in their state testified by video link. One was Deborah Whiting Jaques, executive director of the Oregon Hospice Association. The other was Dr. Linda Ganzini, a professor of psychiatry and medicine at the Oregon Health and Science University, who has conducted a number of studies on the law. From the International Task Force on Euthanasia and Assisted Suicide Update story (Vol. 4 # 4, 2010), taken from the (9/7/10) transcript of the Scottish Parliament committee hearing:

We do not have a monitoring committee approach. Physicians are responsible for reporting death with dignity to the Department of Human Services. The Compassion and Choices agency [Me: It is actually a private assisted suicide advocacy group] produces the reports, collects the data and provides them to the State of Oregon, which ensures that the data are published and made publicly available on an annual basis.

Are you kidding me? If this is true, it confirms everything opponents of assisted suicide have said about the unreliability of the Oregon statistics, the paucity of the actual oversight, and how the law should be retitled, The Compassion and Choices Empowerment Act.

I’ll have more on this. Soon.

Hippocrates Was a Human Exceptionalist