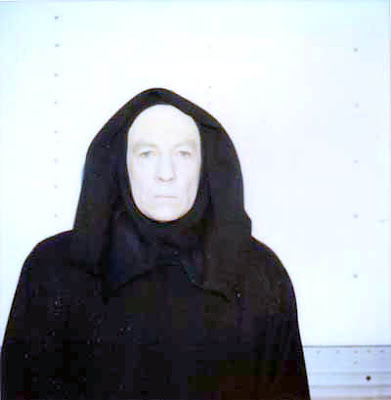 We live in a strange era in which Jefferson’s “right to life” supposedly has a concomitant “right to death.” At least, that will be the case if the European Court of Human Rights rules that Germany violated the right of a woman with disabilities to obtain a lethal dose of drugs for use in suicide. From the story:

The European Court of Human Rights in Strasbourg began hearing the case of Ulrich Koch vs. Germany on Tuesday. A court brief said the case concerned the German authorities’ refusal to grant his late wife authorization to acquire a lethal dose of medication enabling her to commit voluntary, assisted suicide. After falling in front of her house in 2002, Koch’s wife was paralyzed from the neck down and required artificial ventilation and constant care from nursing staff. Koch said his wife thereafter “suffered from terrible spasms” and even had trouble “sitting in a wheelchair.” Because she was paralyzed, she appealed for active help to end her life. In November, 2004, she made a request to Germany’s Federal Institute for Drugs and Medical Devices to grant her authorization to obtain the medication necessary to commit suicide, but the institute refused, arguing that her wish contravened the German Narcotics Act . . .

The European Court of Human Rights must now decide whether the German law banning “active” assisted suicide infringes on a person’s right to privacy and a dignified death, as stipulated by Article 8 of the German constitution. If the court rules in the plaintiff’s favor, it could have far-reaching consequences for the growing tide of support across Europe for assisted suicides.

Koch died at a Swiss suicide clinic. Those death purveyors never say no.

Note: Koch wasn’t terminally ill, which of course, isn’t want the issue is about at all — except in the USA for political expediency. But also note: If Koch had a fundamental privacy right to lethal drugs for use in suicide that was violated by German law, so does everyone — and for any reason. Because if suicide is a fundamental human right, how can it be limited to the dying, the sick, or people with disabilities? Indeed, if we have a “right to die,” who is to gainsay why we decide to exercise that right?

So, be very clear what a ruling in favor of a right to be made dead would mean. And think about the abandoning message it would send to those who have a very difficult time hanging on, and the destructive forces it would unleash against the most weak and vulnerable among us.

#StopSurrogacyNow: Dear Cristiano Ronaldo, Women Are Not Your Baby Factories

Update: We Will Be Rescheduling This Event — Please Join Us for a Public Conversation on Depression, Hope, and Healing