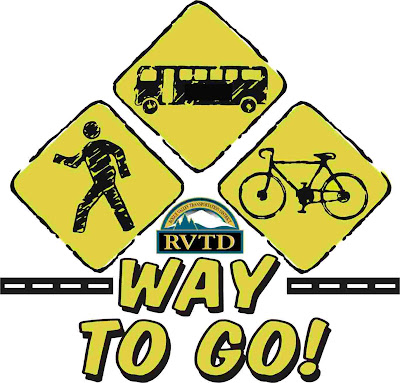 Great news. During my July sojourn Down Under, my sponsors made a point of taking me to Adelaide, the capital of South Australia, where I spoke in the Old Parliament Building. My allies were very worried about the prospects for the then pending euthanasia legalization bill, and my appearance was designed to kick start an energetic push back.

Well, they succeeded beyond what I think was their own expectations. From the story:

South Australia’s controversial voluntary euthanasia bill has been defeated in the state parliament. The bill, introduced by Labor backbencher Steph Key and the Greens, was defeated in the Legislative Council about 10.50pm (CST). It sought to amend the Consent to Medical Treatment and Palliative Care Act to allow a person to request to end their life. A spokesman for Greens MLC Mark Parnell said the vote was lost on the voices, and no division was called. Advertisement: Story continues below “It was clearly defeated,” he told AAP. Mr Parnell was unavailable for comment shortly after the debate. But Family First MLC Dennis Hood said the bill was “dangerous” and he was relieved it was defeated. “Parliament has spoken loud and clear. Voluntary euthanasia for SA has been soundly defeated and should be moved off the agenda,” he said.

That’s two euthanasia bills down in states Down Under, with much more work to do. Congratulations to all concerned. Onward!