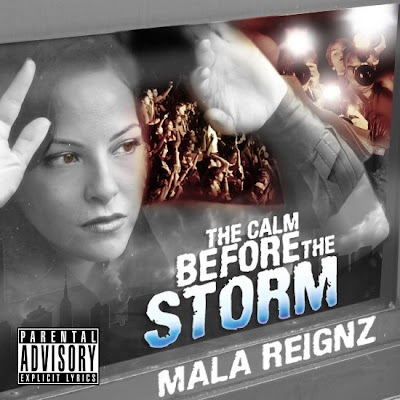 The Dickey Amendment forbids federal funding of destructive embryo research. That is, it doesn’t prohibit the research, it just doesn’t permit the federal government to pay for it.

Recently, President Obama’s ESCR funding policy was blocked by a federal judge because it violated Dickey. The Obama Administration sought a stay, but no go. From the story:

A federal judge Tuesday rejected the Obama administration’s request to stay his recently imposed injunction against use of public funds in embryonic stem-cell research. District Court Judge Royce Lamberth said he could not agree to delay his injunction while the case is appealed. “Defendants (the government) are incorrect about much of their ‘parade of horribles’ that will supposedly result from this Court’s preliminary injunction,” Lamberth wrote in his court order. The “horribles” he referred to are an extensive list of research projects outlined by the National Institutes of Health that will have to be shelved if a stay is not granted. “Congress has mandated that the public interest is served by preventing taxpayer funding of research that entails the destruction of human embryos,” Lamberth said “In this court’s view a stay would flout the will of Congress as this Court understands what Congress has enacted…Congress remains perfectly free to amend or revise the statute. This Court is not free to do so,” Lamberth concluded.

This means that unless the government can get an emergency stay on appeal, federal funding of ESCR will grind to a halt. If that happens, expect the Congress to try and move The Stem Cell Research Advancement Act of 2009” (HR 4808), that would specifically authorize federal funding of ESCR, and thereby get around Dickey.

While I wouldn’t like it, I think that provision alone would probably pass in the current Congress. But there is a hitch that raises the stakes even higher: As I reported, the bill also specifically authorizes the federal funding of human cloning research. And that is a line in the sand we cannot allow to be crossed. So, if H R 4808 is not amended, expect a concerted effort in the Congress to block it. It will be an interesting Fall.