I Have a Right to a Baby Girl! Using IVF for Sex Selection 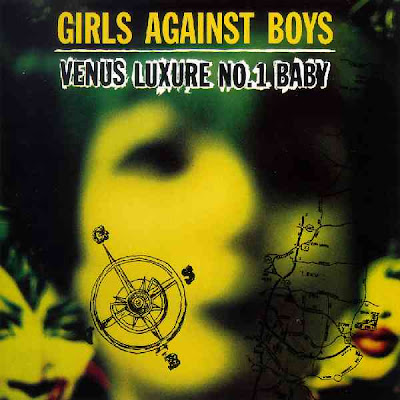 One of the big stories today in Australia is of a Melbourne woman who has announced that she is traveling to Thailand to have sex selection IVF because it is against the law in Australia. She just has to have a girl, don’t you know! From the story:

A MELBOURNE mum is so desperate to have a daughter she is travelling to Thailand so she can choose the sex of her next baby, frustrated at Australian medical authorities as they drag their feet over the issue. Already blessed with three boys – aged 5, 4, and 1 – the 36-year-old and her husband say they have been forced to sidestep Australian laws because they cannot wait for federal medical authorities to decide if they will overturn their ban on the practice. While she says her boys mean the world to her, the mother – who does not want to be identified for fear of reprisals against her family – will spend more than $15,000 to ensure she conceives a girl in a Bangkok clinic in the coming months.

Of course, this means the male embryonic brothers of those treasured boys will be tossed out with the other medical waste. So, in this case, a Y chromosome is a deadly defect. But after all, it is all about entitlement:

We have all this technology available now and we don’t need to use it open-slather, but I think we do need to use it with parameters, with doctors involved, to enhance our lives.

Proper parameters? She’s circumventing legal parameters by leaving Australia for Thailand because she wants what she wants.

Increasingly, IVF is not about treating infertility, but about reducing reproduction to a crass consumer activity akin to choosing a breed of dog or model of flat screen television. This is objectification pure and simple. When we believe we are entitled not just to a child but to the kind of child we want, it strikes a body blow against unconditional love–because by definition, it isn’t. Of course, the point of telling the media about the “mum’s” plans was to promote that very outcome.

Root of Self Awareness Eludes Researchers