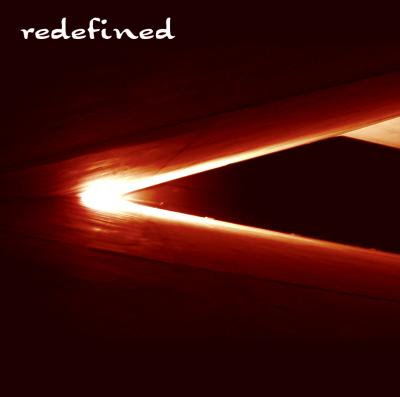 The assisted suicide movement is ever about blurring vital distinctions and deconstructing crucial definitions. One target has been the proper pain control technique known as palliative sedation, a rarely required procedure in which patients near death are sedated to control pain or other symptoms such as severe agitation or air hunger that cannot be alleviated in any other manner.

Confusion about this–some of it intentionally sown by assisted suicide advocates–induced the National Hospice and Palliative Care Organization to issue a statement clarifying the proper methods and purposes of sedation as a palliative technique. From the statement:

For the small number of imminently dying patients whose suffering is intolerable and refractory, NHPCO supports making the option of palliative sedation, delivered by highly trained healthcare professionals acting as an interdisciplinary team, available to patients.

Since the goal is symptom relief (and not unconsciousness per se), sedation should be titrated to reduce consciousness to the minimum level necessary to render symptoms tolerable. For most patients this will mean less than total unconsciousness, allowing the patient to rest comfortably, but to be aroused…

Relationship to Euthanasia and Assisted Suicide

Contrast this with the intentional misdefinition of palliative sedation two pro assisted suicide legislators tried to foist on California (AB 2747), under the influence of Compassion and Choices, which would have mutated palliative sedation into terminal sedation via induced coma and dehydration:

442 (d) “Palliative sedation” means the use of sedative medications to relieve extreme suffering by making the patient unaware and unconscious, while artificial food and hydration are withheld, during the progression of the disease leading to the death of the patient.

That didn’t pass. But the crucial difference between palliative sedation–as described by the NHPCO–and terminal sedation–favored by the death with dignity crowd–is the difference between medically caring properly for patients and turning killing into both a means and an end.