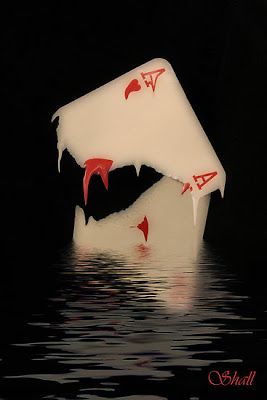 Assisted suicide has tremendous power to rend family unity and sow distrust over motives. A recent suicide tourism case in the UK–in which a rich widow committed suicide, changing her will to benefit the son who helped–illustrates the danger. From the story:

DETECTIVES are investigating the death of a wealthy British widow at a Swiss suicide clinic amid confusion over a key legal document. Kathleen Dobson was not terminally ill but suffering from rheumatoid arthritis when she decided to end her life at the Dignitas clinic in Zurich. A friend said that although the 74-year-old multi-millionairess had been in some pain, she was able to drive, enjoyed playing bridge and had a satisfying social life on Guernsey. In April 2008 she fi lled out a Dignitas form which required that photo- copies of her instructions must be sent to her three sons, Richard Carlton, Graham Carlton and Robert Carlton. Although she made Richard and Graham aware of her intentions and they accompanied her to Switzerland, Robert was not sent the photocopies and believed she was living a normal life. In June that year Mrs Dobson changed her will, leaving her home, a bungalow worth £815,000, to Richard and £100,000 to his partner Nicola. They live in the property, The Meadows, near Guernsey’s capital St Peter Port.

Robert Carlton, who lives in Dorset, says he was not told of his mother’s decision to change her will and was surprised because as far as he knew she had already left another property on the island, worth £1.7million, to Richard. Robert told the Sunday Express: “The document which carries my name and says I have a photocopy of my mother’s instructions to take her life, is fraudulent. I was kept in the dark over her visit to Dignitas and was never sent any documents by them or anyone else.

Assisted suicide abandons the suffering, exposes the vulnerable to coercion and pressure (as in the Delury case), and can tear families apart. In the end, it is the opposite of compassion.