A Rat is a Pig is a Dog is a Boy: Dean Koontz Preface 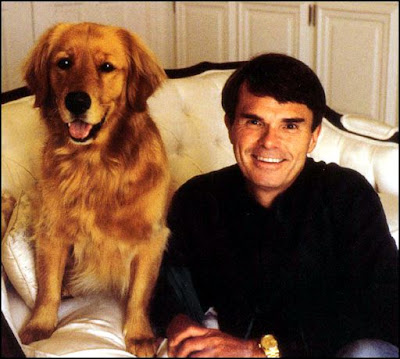 I received an advance copy of my new book by mail today. (It will be generally available in about 2 weeks.) This is my 12th, and it never ceases to be a thrill to hold in your hands the product of countless hours of research, thinking, and writing. Thanks to all who helped bring years of effort to this fruition.

The issue of our relationship to animals is extremely emotional and important. I obviously hope that everyone will read the whole book. But I know some can’t or won’t. So, from time to time, I will post some short excerpts here, to give a nutshell overview of what I write and advocate over 249 pages of text.

Let’s start with the writing of someone else–the conclusion to the brilliant, almost mystical preface, by novelist Dean Koontz:

When we self-blind ourselves to the Truth of the world’s magnificent complexity and mystery–of which we are a fundamental part –we do not only cut a thin wedge from the roundness of existence and convince ourselves that this one theory or ideology is the whole Truth. In our narcissism, we also insist that those who refuse to wear our blinders are villainous and depraved and corrupt. In this regard, an ideologue is no different from a member of a religious cult who has carved a sliver off the body of Christian theology and has made it his end-all and be-all. But the entire truth of a vast forest is not embodied in a single leaf.

Among other things, this book is a rational, reasonable argument for the need to accept the nuanced complexity of the world and to resist the dangerous simplifications of antihuman ideologies. Wesley J. Smith knows too well that if the activists ever succeeded in their goals, if they established through culture or law that human beings have no intrinsic dignity greater than that of any animal, the world would not be a better place for either humankind or animals. Instead, it would be a utilitarian nightmare in which the strong would destroy the weak, in which power-crazed leaders would destroy everyone who loved peace, in which the wealth of the world would be concentrated in the hands of a murderous few, in which mercy would be unknown and the only virtue would be the ability to survive, in which the only right would be the right to die.

Yes, animal rights is inextricably connected to the importance of human exceptionalism, and with it, human freedom and dignity. Grazie mille di cuore to Dean for his contribution, friendship, and support.

Pay People to be Euthanized Early!