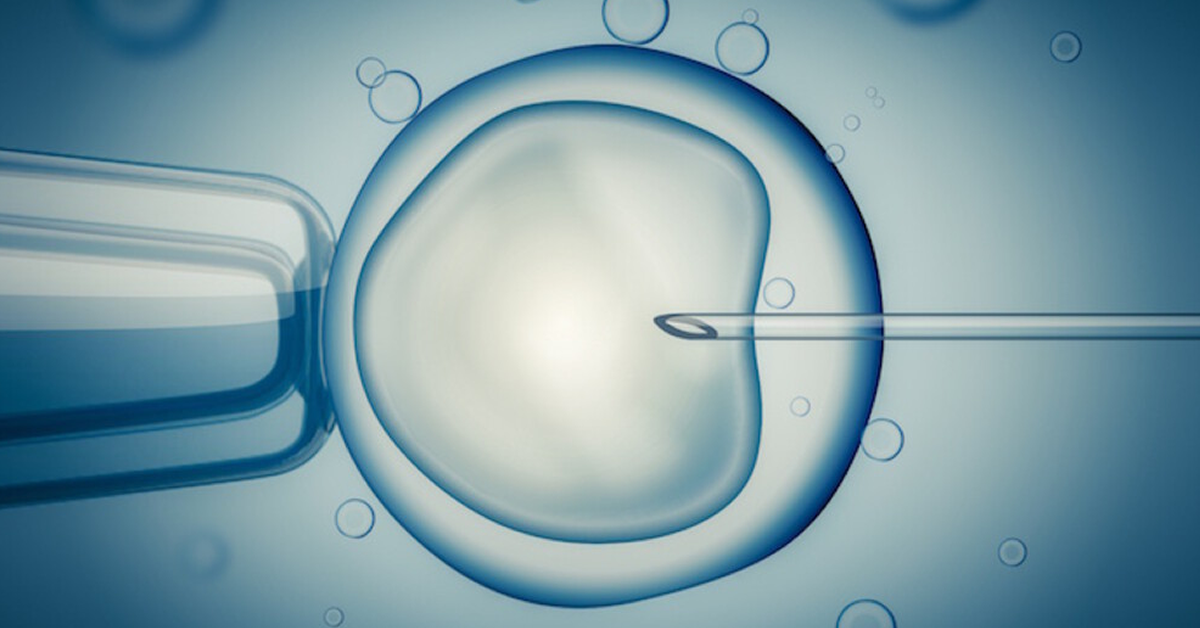 The impacts of infertility are devastating. In 2011 Joyce Harper, recently featured on Venus Rising, co-authored a paper outlining the need for fertility education and the need for improved infertility awareness. The paper states:

The provision of accurate fertility information must now become a mandatory part of the education curriculum to increase fertility awareness. As with all areas of health, to stay healthy one needs to be empowered with knowledge. It is time to ensure that the tools are available now to those who will be facing the reality of childbearing in the twenty-first century.

I agree. I also am hopeful that infertility awareness is improving while the stigma attached to such a profoundly devastating situation is decreasing.

It’s true, we need more education on women’s reproductive health, including family building. What we don’t need is publicly funded fertility treatments. It might seem cold-hearted of me, but I promise that’s not my nature or intention.

It’s important to note that in Canada and the U.K., where Dr. Harper resides, there is a national healthcare system that supports publicly funded fertility treatments. This is in contrast to the US where people largely depend on private insurance. The bottom line is that publicly funded IVF cycles are high-risk, low-reward and unfortunately, they are used, maybe inadvertently, as a bait and switch to hook desperate people into the vortex of #BigFertility.

In November, the province of Quebec launched a new medically assisted reproduction program that will fund IVF. Policies, like Quebec’s, often only fund one cycle of IVF- just enough to get hopeful parents hooked on the possibility of having a baby. Once hooked, do we really expect them to walk away after a failed cycle? This might be grim, but studies and statistics show us that success rates for first-time IVF cycles hover somewhere around 50% or less. Of course, this number dramatically changes based on age and other health considerations. As Miriam Zoll details in her memoir Cracked Open, many women and men succumb to years of treatments and procedures only to learn that their odds are lower than they had been led to believe. I believe, as do cunning marketers, that once someone has had a taste of possibility, it’s hard to walk away.

As an aside, I also argue that treatment of “infertility” is not medically necessary. Studies show that men and women are delaying family building for various reasons. Using tax-payer dollars to offer IVF to young men or women who simply waited too long to family-plan should not be a priority, in my opinion. I strongly disagree with what one doctor stated in support of publicly-funded fertility treatments for those wishing to delay their biological clock,  “You don’t want people to feel like they need to make a choice.” Like Dr. Harper, I believe that education, and a good understanding of opportunity-cost, is an answer. Not #BigFertility and certainly not #BigFertility that is publicly funded.

Should We Live Forever?

Save the Date: A Public Conversation on Depression, Hope, and Healing