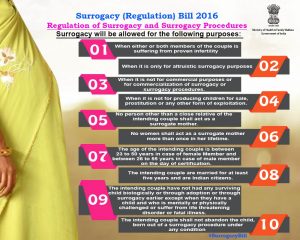 The Government of India just announced passage of its long-awaited new law on surrogacy. There is much to applaud for surrogacy opponents and abolitionists, but major issues remain concerning its enforcement and questions abound on its particulars. First, the good news in descending order:

Just a few of the many areas of concern left unaddressed by this legislation include the following:

In conclusion, India’s new law represents a major step forward given its recent history as the surrogacy capital of the world. The crucial bottom line however is that without enforcement mechanisms and a budget to carry out the law, it could become a chimera for the women and children of India.