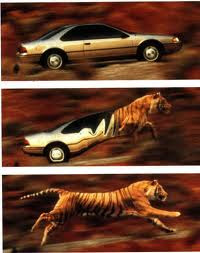 Yes,the headline is hyperbole, but scientists may be closing in on a method of “direct reprogramming” that could change one type of cell into another without first going through the “stem cell” stage. Specifically, scientists made nerve cells out of skin cells. From the Phys.Org.com story:

Until recently, the production of pluripotent “multipurpose” stem cells from skin cells was considered to be the ultimate new development. In the meantime, it has become possible to directly convert cells of the body into one another – without the time-consuming detour via a pluripotent intermediate stage. However, this method has so far been rather inefficient. Scientists from the Bonn Institute of Reconstructive Neurobiology have now developed the method to the point that it can be used for biomedical applications.

Remarkable. If this continues, the need for “therapeutic cloning” will be obviated.

But don’t think that will stop the cloning agenda. Stem cells were never the point. They were the entry door. The real agenda is genetic engineering, human enhancement, eugenic applications, reproductive cloning, and other Brave New World agendas. However, breakthroughs such as this will make cloning harder to sell to a wary public, since it could take the “stem cell” arrow out of the quiver. Even better, imagine the therapeutic possibilities!

Is There a “Right to Death?”

New Project in the Works!