Wesley Smith To Be a Talking Head on AC360 Today RE: Assisted Suicide 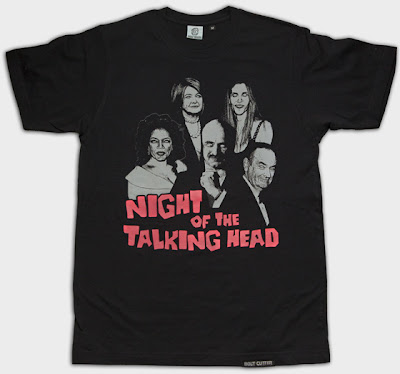 I taped an interview for CNN about the Connecticut lawsuit by two would-be death doctors, seeking to legalize assisted suicide–a crime in CT–by having a court redefine assisted suicide by doctors of the terminally ill into “aid in dying.” Once so redefined, the theory goes, it will no longer be a crime–what one could call legalization by magic wand.

My thoughts on the matter–unless I wind up on the editing room floor–will be part of an Anderson Cooper 360 package on that subject today (or, so I am told). Here’s a preview of what I think about that lawsuit from an earlier column:

Consider the surrealistic possibilities: If the lawsuit succeeded and I gave a terminally ill friend in Connecticut an overdose with which to intentionally end his life, it would remain a crime. But if my friend consulted a doctor he doesn’t know who is affiliated with Compassion and Choices to obtain the overdose—as happens with most assisted suicides in Oregon— it would merely be legal “aid in dying”—this, even though the act, the motive, and the lethal consequence would be precisely the same in each instance. That’s not only nuts, it is blatantly Orwellian.

If this suit succeeds, kiss the rule of law goodbye, since judges could legislate from the bench by simply redefining terms to meet their policy preferences.

The “Gay Gene” and the New Eugenics