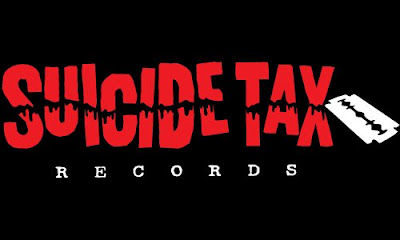 I guess this is one way to deter the suicide industry that has set up shop in Switzerland: Tax it! From the story:

Patients who travel to Switzerland to die in Zurich’s so-called suicide clinics could face a 50,000 Swiss franc ($53,000) ”death tax”. Right-wing Swiss politicians, concerned about what they describe as death tourism, want groups such as Dignitas to pay large fines for helping anyone who has not lived in Zurich for at least a year to die. A referendum on the proposal will be held this year. If more than 50 per cent of the electorate votes in favour, it could become law. Dignitas charges about 8400 francs to organise a suicide. The fine could be six times that, and Swiss politicians believe it would be incorporated into the fee charged to people ending their lives.

You have to be “right wing” to oppose suicide tourism? Please.

Here’s the problem: The Swiss now understand that once fully unleashed, the death culture knows no limits. So, rather than play games with taxes or other disencentives, they should just outlaw assisted suicide altogether. After all, the Swiss Constitution recognizes the intrinsic dignity of individual plants, why not stand up for the greater dignity of individual people–even those who are suicidal and, who in their despair, can’t see their own worth as human beings.

This Week in Bioethics #109

Condemned Prisoners Should Not Be Able to Donate Organs After Execution