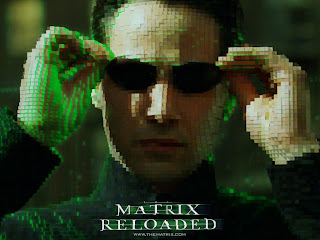 The Scientist has a short blurb out today asking their audience about the ‘Future of Brain Interfaces’. It’s free to access this article however, you do need to set-up a free account.

They are asking their readership to provide a “wish-list” for brain interface technologies. What would you want added, subtracted or changed? Mind-bending, mind-altering, mood enhancing stuff here.

First priority in this planned piece they will be writing is to ask, “what’s taking so long” getting these brain upgrades!?