Adult Stem Cells – the Gift that Just Keeps on Giving 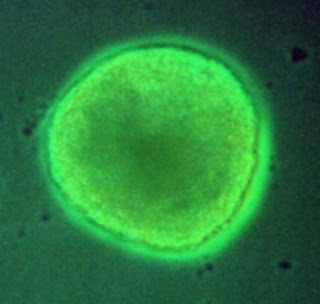 Here are some amazing stories from this week:

And then stories like this which just make me want to pull my hair out because they are SO misleading and factually WRONG because it leads the headline, “Stem cells restore hearing, vision in animals” with a statement about embryos (intimating embryonic stem cells) but the BREAKTHROUGH is with adult stem cells!

“Stem cells from tiny embryos can be used to restore lost hearing and vision in animals, researchers said Tuesday in what they believe is a first step toward helping people.