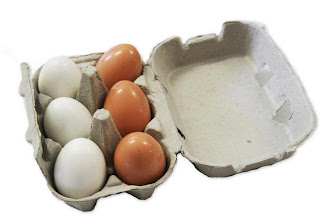 Human egg sales are big in the news this week. First, with the growing slump in the economy it is reported that more and more women are phoning in to inquire about selling their eggs or offering their womb for a surrogate pregnancy. Alternative Reproductive Resourcess states they are spending more time on the phone – typically 50 calls is now up to 75 and higher adding one more donor each day to their pool.

Then another “cry me a river” story about how the lack of human eggs available is slowing down the “promising” stem cell research in California. 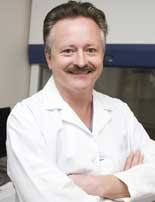 Dr. Samuel Wood, CEO of Stemagen (IVF specialist who turned to cloning research and announced last year the creation of the first cloned human embryo states this, “This is what I call the great stem cell debacle, and it’s ridiculous. The people of California passed Proposition 71 to fund billions of dollars worth of stem cell research including (therapeutic cloning) and then the legislators and leaders of the stem cell institute put guidelines in place that greatly hamper, or virtually eliminate, the possibility of this being successful.”

The ridiculous guidelines that are greatly hampering their research is the passage of a bill which would take financial incentives out of the egg selling business in order to protect women’s health.

And finally, this “cheery” piece of news about President-elect Obama and Speaker of the House, Nancy Pelosi’s plan to lift the restrictions on the federal funding for embryonic stem cell research. Watch this space as it is key. What they want to do at the federal level is permit funding on surplus or spare leftover embryos frozen in IVF storage. However, all this talk of eggs shows that what the researchers are after is fresh embryos, fresh cloned embyros and none of these leftovers. How would you like your eggs Dr. Wood? Fresh and more than a dozen, way more than a dozen!

Recap of Our Trip to Spain, Surrogacy Fiction and Fact, A Call for Egg Donor Follow-up Research

That Which Undercuts Human Exceptionalism Should be Considered Immoral

How the Culture of Death Metastasizes