Tell the Government of Western Australia to Abolish all Surrogacy 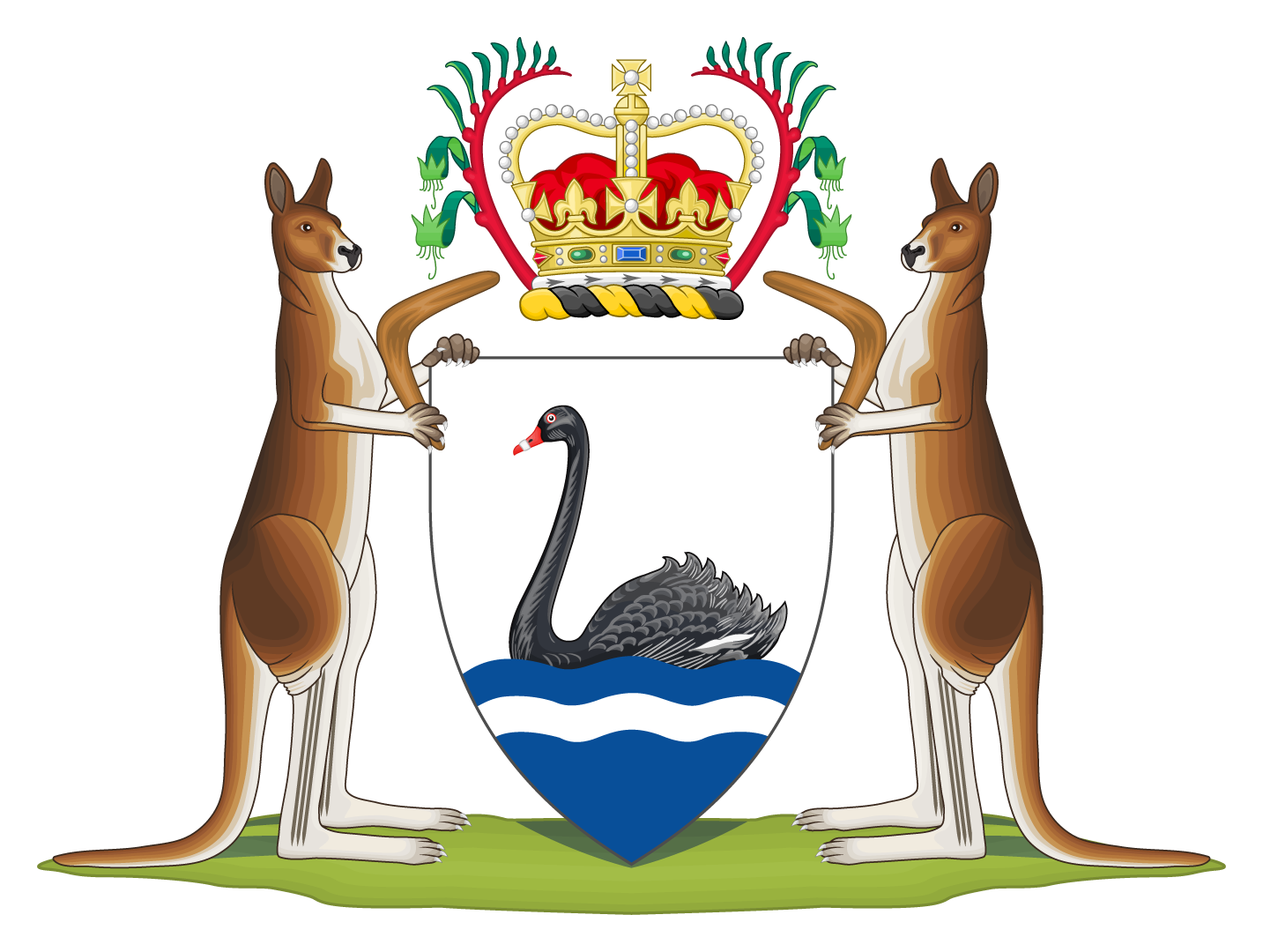 The Government of Western Australia is inviting Submissions for their independent review of the Human Reproductive Technology Act 1991 and their Surrogacy Act 2008. They are due on March 16, 2018.

This is a chance to tell the WA Government to abolish all surrogacy as it constitutes a human rights violation of the women and children involved. At the moment, so-called altruistic surrogacy is allowed in all Australian states, but commercial surrogacy is prohibited.

Western Australia is the state that allowed a pedophile sperm donor to order (a) child(ren) via surrogacy in Thailand. It resulted in the tragic tale of Baby Gammy who has Down Syndrome and was abandoned by his sperm donor. Thanks to the bravery of his birthmother, Chanbua Pattharamon, Gammy is now living a happy life in Thailand, whereas his twin sister Pippah was ordered by an Australiana Judge to live with her ‘father’ and his wife in Western Australia.

Surrogacy cannot be regulated. It has to be stopped. Regulation enables the practice of surrogacy to continue. Regulation sanctions its inhumanity.

Full Text of the Announcement:

An independent review of the Western Australian Human Reproductive Technology Act 1991 (HRT Act) and the Surrogacy Act 2008 is being conducted by Associate Professor Sonia Allan. Submissions and comments are invited from interested parties.

How to provide a submission

Submissions and comments must reach the Reproductive Technology Unit, Department of Health
by 5pm Friday 16 March 2018.

Image by Squiresy92 including elements from Sodacan and User:Philtro (Own work) [CC BY-SA 4.0], via Wikimedia Commons

Conference in Rome: Surrogacy A Real Dehumanization of Mother and Child

Important Event in California: A Public Conversation on Surrogacy