Conference in Rome: Surrogacy A Real Dehumanization of Mother and Child 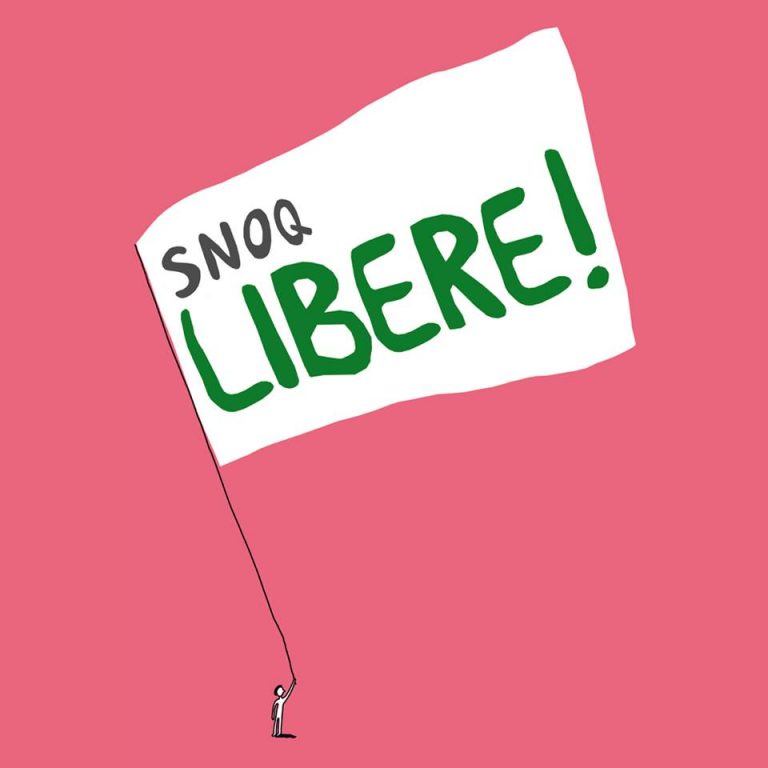 Last month we alerted you to a meeting in Rome put together by “Se Non Ora Quando? – Libere” (transl: “If Not Now When? – Free”), an original organizational signer of our Stop Surrogacy Now Statement.

The international meeting in Rome, held on 23 March, presented a request to the United Nations bodies, in order to address the Convention on the Elimination of All Forms of Discrimination against Women (CEDAW) (and of child and human rights), to create a procedure aimed at recommending the practice of surrogate motherhood to be prohibited as incompatible with the respect of human rights and women’s dignity.

The meeting garnered international attention, including a profile piece in The Atlantic focused on the diversity of those gathered and working together to Stop Surrogacy Now.

What made the conference in Rome unique, however, was its international character, and the fact that it featured prominent participants from all across the political spectrum, ranging from Laurence Dumont, the socialist vice president of France’s National Assembly, to Beatrice Lorenzin, the conservative Italian Health Minister, to Susanna Tamaro, one of Italy’s most famous novelists.

This diversity — drawing from ethnic, religious, cultural, and socio-economic backgrounds from all regions of the world — is part of the Stop Surrogacy Now project that strengthens our coalition and propels our message: Stop Surrogacy Now!

The resolution presented at the meeting reads in part:

Surrogate motherhood refers in fact to the specific appropriation of women’s reproductive capacities. It leads to a strict control over all aspects of their life during pregnancy and to a threat for their physical and mental health, with the sole goal of satisfying the desire of a third party.

In this respect, we don’t have to fall into the rhetorical trap of individual freedom and “the wonderful gift of life.” Surrogate motherhood leads to a real dehumanization of mother and child as it consciously creates a state of sacrifice and abandonment. The desire of becoming a parent can’t be raised to an individual right for the “customer” in order to take control over a woman’s body and consequently making a child’s life a private property.

To read a PDF of the full text of the resolution, click here.

Below are photos from the event.

Congratulations to “Se Non Ora Quando? – Libere,” and thank you for being part of the Stop Surrogacy Now Coalition!

If You are Considering Becoming a Parent by Surrogacy, You Need this Information