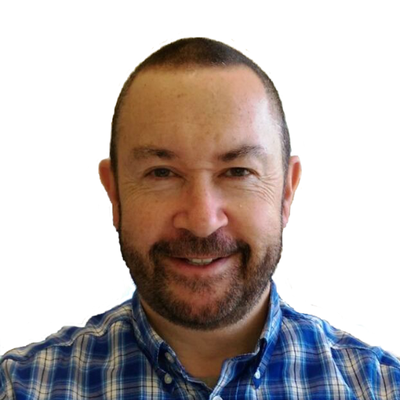 As a gay man, and as a campaigner for gay civil rights for over thirty years, I am very concerned that the gay and lesbian community should not view the availability of surrogacy arrangements as a progression in gay equality or rights. Whilst I am a strong supporter of approved gay and lesbian couples being able to adopt children, it is my view that the potential of surrogacy arrangements to cause significant physical and psychological harm to some egg donors and to some surrogate mothers, and to cause significant psychological harm to some children brought into the world as a result of this process, are aspects to which far too little consideration is given by those who advocate surrogacy or who seek surrogacy arrangements for themselves.

Quite apart from the potential for psychological and physical harm, the process of surrogacy raises very serious ethical and moral considerations, including the exploitation of economically disadvantaged women and the commodification of women and children by less ethically motivated businesspeople in the field, whose priority of maximising profit may eclipse their consciousness of ethical responsibility.

The level of uncritical support for surrogacy in the gay community needs to be challenged, particularly as a number of gay people are mistakenly coming to regard the “right” to pursue surrogacy arrangements in order to have children, as an intrinsic gay right.

There is no intrinsic human right to parent children; and particularly to bring children into the world at the risk of causing harm to vulnerable women and children.

I would encourage anyone who currently supports surrogacy, and anyone who is thinking of pursuing surrogacy arrangements, to read the information provided on the website of the Center for Bioethics and Culture, and to watch Jennifer Lahl’s harrowing documentaries.

Many gay and lesbian couples make outstanding parents, and adoption can lead to them transforming the lives of disadvantaged children in a very positive, and sometimes miraculous, way. However, in my view, a red line needs to be drawn before the option of surrogacy, and this must be done in the service of human rights, including by a mature and reflective gay community that should be particularly concerned about cherishing the protection and advancement of human rights, given our own painful experience, in so many cases, of having been deprived of them.