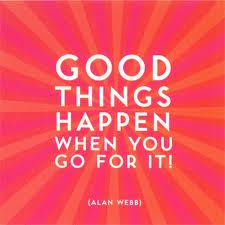 They just keep on rolling. Scientists have used cells from patients’ own bodies to build new urethras. From the story:

The boys were ages 10 to 14 at the time of the surgery. Three were accident victims, and the other two had suffered failures of traditional urethra grafts. The researchers removed small sections of the boys’ bladders, about half the size of a postage stamp, and separated out two kinds of cells: smooth muscle cells for the exterior of the tube and a type of cell that lines various tubular structures in thebody, including the urethra and blood vessels. These were multiplied in a lab for a few weeks.

The researchers then used “scaffolding” made of a mesh rolled into tubes the size of the urethra they wanted to create. They applied smooth muscle cells to the outside of the mesh and the liner cells to the inside, and then incubated them for about a week to grow the tissue. The mesh, Atala said, is eventually absorbed into the tissue. The sections were then implanted in the boys at the Federico Gomez Children’s Hospital in Mexico City, the first in 2004 and the last in 2007. The boys report high levels of satisfaction, and tests show that the engineered tissue is still functioning properly.

With all the sturm and drang over ESCR and human cloning, it is beneficial to remember that much of regenerative medicine is utterly uncontroversial. It’s good to highlight these advances once in a while.

No One Should Have No One