Planned Premature Birth Another Sign of Procreation as Manufacture 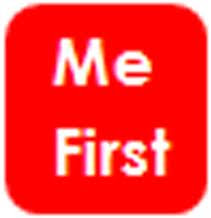 Reproduction, we are now told, is a fundamental right. That sounds good. We don’t want government preventing people from having children.

But under this theory, the right to reproduce has become more than just the right to have children. Women who don’t want their babies can abort–multiple times if they want, as many do. Couples–even if fertile–use IVF not just to have a baby, but the baby they want using techniques such on pre-implantation genetic diagnosis. Research is ongoing to permit more than two people to be biologically related to the child. Women who don’t want to carry their own babies can hire a surrogate uterus. In this regard, biological colonialism uses destitute women in countries like India and Pakistan as so many brood mares. Some say that reproductive cloning should be a right once it is “safe.” All of this moves having babies from (ideally) an act of selflessness and unconditional love to one focused almost wholly on the desires of parents and what they want from a baby.

And now, we learn that some women are planning premature birth–not because of health reasons, but convenience. From the story:

The number of women giving birth early – often for no medical reason – has increased dramatically during the past two decades, altering the way we bear children and posing new health risks, experts say. The average time a fetus spends in the womb has decreased by seven days in the United States since 1992, according to researchers and data from the Centers for Disease Control and Prevention. Researchers say shorter pregnancies coincide with a large number of women and doctors now scheduling childbirth for convenience. One study of nearly 18,000 deliveries in 2007 showed that 9.6 percent were early births – through scheduled inductions or C-sections – for nonmedical reasons.

Nature has a reason for the length of gestation. Cutting it short without medical justification can adversely impact the baby’s health, and it seems to me, could be grounds for a medical malpractice claim if something goes wrong:

Shortening a pregnancy could affect a baby’s lung development, vision, weight and some fine-tuning of the brain, experts say. Babies born too early often sleep longer than normal and have trouble learning how to breast-feed, causing dehydration and jaundice. “For every day and every week before 39 weeks, it’s an increasing risk to the baby,” said Dr. Bryan Oshiro, vice chairman of obstetrics and gynecology at Loma Linda University. “The vast majority of early-term babies do fine, but it’s like playing Russian roulette.”

I’m sorry, but cutting the length of gestation for convenience–as opposed to using the technique to protect the health of either mother or baby–is unloving and selfish. It would be interesting to see whether these attitudes are also reflected in later parenting.

How Should Reproductive Genetic Technologies be Debated in the Public Square? 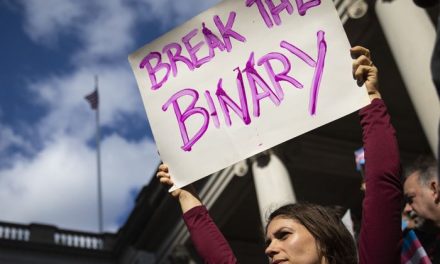