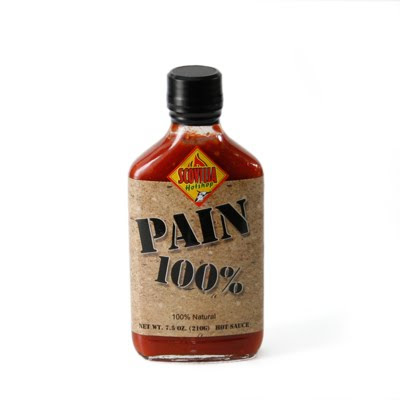 It amazes me how media so often can’t — or won’t — connect the dots. In the Australian state of Queensland, the government is being accused of scandalously underfunding palliative care. From the story:

TERMINALLY ill patients are being left to die in Queensland hospitals because the Bligh Government is failing to adequately fund community palliative care, lobbyists say. The state’s leading palliative care advocate has revealed how the situation has reached breaking point, with the level of funding now so low it is unable to meet demand. Despite two reports commissioned by Queensland Health last year recommending changes to the service, the Government has failed to act. It means many Queenslanders are left suffering from preventable pain in the weeks before their death, with others forced to die in a general hospital ward instead of in the comfort of their own home.

And yet, the state is debating legalizing assisted suicide! How could the story not point out that legalizing inexpensive doctor prescribed death could implicitly promote continuing to starve palliative medicine budgets? In fact, what better way to herd people into accepting euthanasia than by abandoning them to agonizing deaths?

This story also serves as a warning against centralized health care budgeting which often ends up short changing those with less political clout. Let’s hope the USA is better at connecting these particular dots.