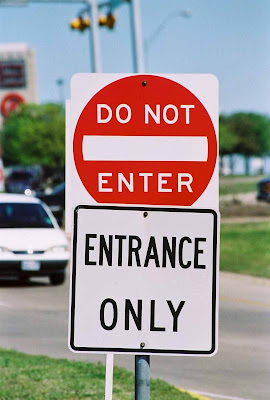 I don’t understand why people don’t connect the dots when it comes to suicide. On one hand, officials wring their hands–appropriately–over suicide rates. But at the same time, legislators and activists promote suicide/euthanasia for the sick. That’s a mixed message any way you look at it.

In South Australia, where I recently visited, a pending state parliament bill would allow doctors to kill patients asking to die who have been diagnosed with a terminal illness. It even interferes with proper mental health treatment for suicidal conditions in the terminally ill. And yet, suicide is so worrisome that the state coroner wants to bring greater attention to the problem by treating such deaths in public reporting like auto accidents. From the story:

A VICTIMS-OF-SUICIDE toll similar to the official road toll could help prevent some of the nearly 200 such deaths in South Australia each year, State Coroner Mark Johns believes. He has been discussing the idea of a toll with suicide experts and wants a public debate about how it could work and how the taboo subject of suicide is communicated to the public – and to families who may be able to prevent the tragedies, AdelaideNow reported.

In an opinion piece in today’s Advertiser Mr Johns says the number of suicides he encountered in his position was the only thing that shocked him when he took up the job five years ago. “The suicide rate in this state is probably double the road toll and yet as a subject, it is not given anything like the same attention,” he says.

Talk about missing the forest for the trees! Yes, we should combat suicides–all suicides–not just those of the healthy. Otherwise, anti suicide efforts–as some suicides are promoted and facilitated–will be akin to spitting in the wind.

Families in Canada Being Misled About Death to Harvest Organs? I Don’t Think So