Fresh Eggs are the Best 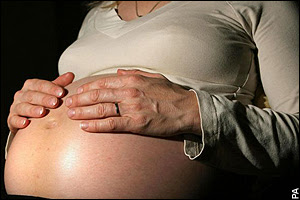 Another new fad (read- hyped up scheme to make others rich) is the business of freezing human eggs. Part of the marketing of this new business is luring women into thinking they can have it all. It’s called ‘social’ egg freezing vs. women who freeze their eggs before undergoing chemotherapy for cancer treatments.

Fortunately, there is this piece in the Telegraph today which gets the facts out.
“The live birth rate could be as low as two per cent per thawed egg . . .” Makes sense that the best eggs are fresh.

Genetic Ethics and the quest for the perfect child