“In the Body” Cell Reprogramming Hope for Treatment of Heart Disease 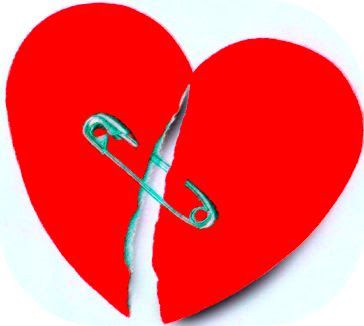 As regenerative medical researchers grow increasingly imaginative, we hear less and less about embryonic stem cell research, and indeed, the meme that it is the “only hope” for suffering patients is now patently absurd. Now, scientists have apparently figured out a way to turn one kind of heart cell into another–sort of adult stem cell therapy without removing the cells first. From the story:

In as little as five years, researchers hope to be able to coax the heart into regenerating itself, repairing the damage caused by cardiac arrests and old age. The revolutionary treatment could be possible after scientists discovered a technique for turning ordinary connective tissue into muscle cells inside the heart. It works in a similar way to stem cells but instead of the new cells being grown outside the body and then injected back in, the technique simply makes the cells switch at the point where they are needed.

Of course, the technique will have to be tested in animals before people–a necessary safeguard–but imagine healing heart attack damage with one’s own body cells. Good ethics does indeed lead to good science.

Of Course Euthanasia is About Mental Illness