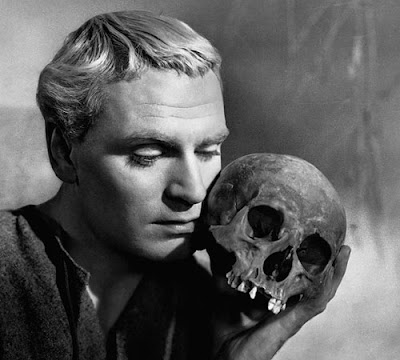 The first dehumanizing assisted suicide “statistics” from Washington are in, with 36 people reportedly overdosing themselves via lethally prescribed drugs in the first year. Washington voters were “sold” on assisted suicide, as is always the case, with the fear of being in pain that cannot be alleviated. But, as in Oregon, assisted suicide in practice is mostly about existential fears. These are serious issues to be sure, but they are not demises of writhing agony used by assisted suicide advocates to sell hemlock as if it were honey. From the story:

The report also states that 72% of people who committed assisted suicide were in hospice. This marks the continues assault by assisted suicide consciousness on hospice medicine. Suicide prevention is one of the important services hospice is supposed to provide, along with other interventions, to help a suicidal terminally ill patient get past the darkness to live the rest of his or her life.

It works, too. Several years ago, St. Christopher’s Hospice, founded by the great medical humanitarian Dame Cecily Saunders, released a report showing that of 1700 AIDS patients, only two had requested assisted suicide and none had killed themselves, a remarkable figure since this was when the epidemic was at its worst. The point of the report was to show that quality of their care could overcome the worst situations. But with legalized assisted suicide, this essential service is often (or always, who knows?) denied to patients, particularly since the ideologues of Compassion and Choices are usually involved in facilitating these deaths.

So, Washington looks like Oregon, redux. And that’s too bad. Terminally ill patients deserve better than to have their worst fears verified by doctors issuing lethal prescriptions instead of vowing to stay with the patient to the end caring for their pain, validating their dignity, and supporting the importance of their lives.