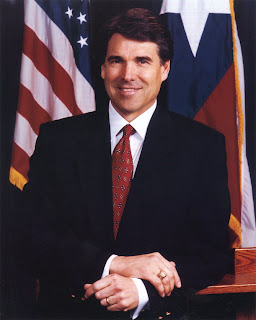 Governor Rick Perry, in his State of the State Address yesterday gave an enthusiastic support to adult stem cell research and the great promise it holds to Texans. Here is a clip of his speech where he speaks directly on biotechnology and stem cell research.

“Now it’s time to take the next step by covering the Institute’s startup costs so researchers can get to work , move us closer to a cure, and accelerate our state’s ascendance as a leader in biotechnology.

This rapidly-growing field is of particular interest to Texans, both economically and in terms of discoveries that improve and save lives. Biotech innovations in our state include discoveries in the area of adult stem cell research that are showing great promise. For example, the folks at the Texas A&M Health Science Center will begin trials on diabetes treatments later this year in Waco.

Let’s get Texas in on the ground floor and invest in adult stem cell research, the one area of that field that is actually proven to expedite cures. Expertise in this emerging and increasingly promising field will not only bring healing to the suffering and create jobs for Texans, it will also establish an appropriate firewall protecting the unborn from exploitation.”

“Myth-Busting” or Misguided? Forgetting the Baby in Surrogacy Research