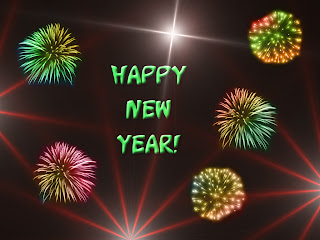 Happy New Year to my Human Future readers. I have enjoyed a break from blogging but have not been silent as I’ve become engaged more on Twitter (jenniferlahl on Twitter – not quite sure why Twitter wouldn’t accept the last letter in my last name?!). I’ve been meeting more people on Facebook (Jennifer Lahl there!) and have also been reading a lot about social networking in general – so I can maximize my messaging and readership!

To that end. I am anxious to keep posting away on things of interest and concern for our common human future. Looking forward to telling you WHEN and WHERE our documentary film project will air and am working hard to publish a book this year.

Meanwhile, human cloning moves on, women continue to be exploited for their eggs, physician assisted suicide will advance in more states and countries and technology will progress for and against the human good.