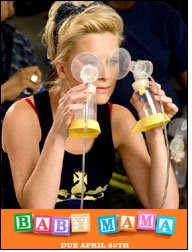 My friend and colleague has a review of the movie, Baby Mama, over here.

“Overall, Baby Mama was effective to the extent of its shallow portrayal of the enterprise of surrogacy as ridiculous and innocuous.
The problem is that a human culture that embraces surrogacy is a culture in human decline. “

Eggs and sperm for sale, wombs for rent, cut and paste cafeteria menu selections for baby making. All the necessary ingredients for a culture in decline.

Surrogacy Can Be An Orphan Maker 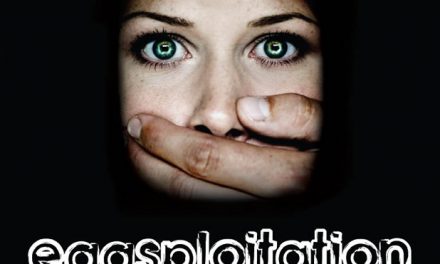 A Giant Step in Cloning?