The Sham of Fertility Preservation 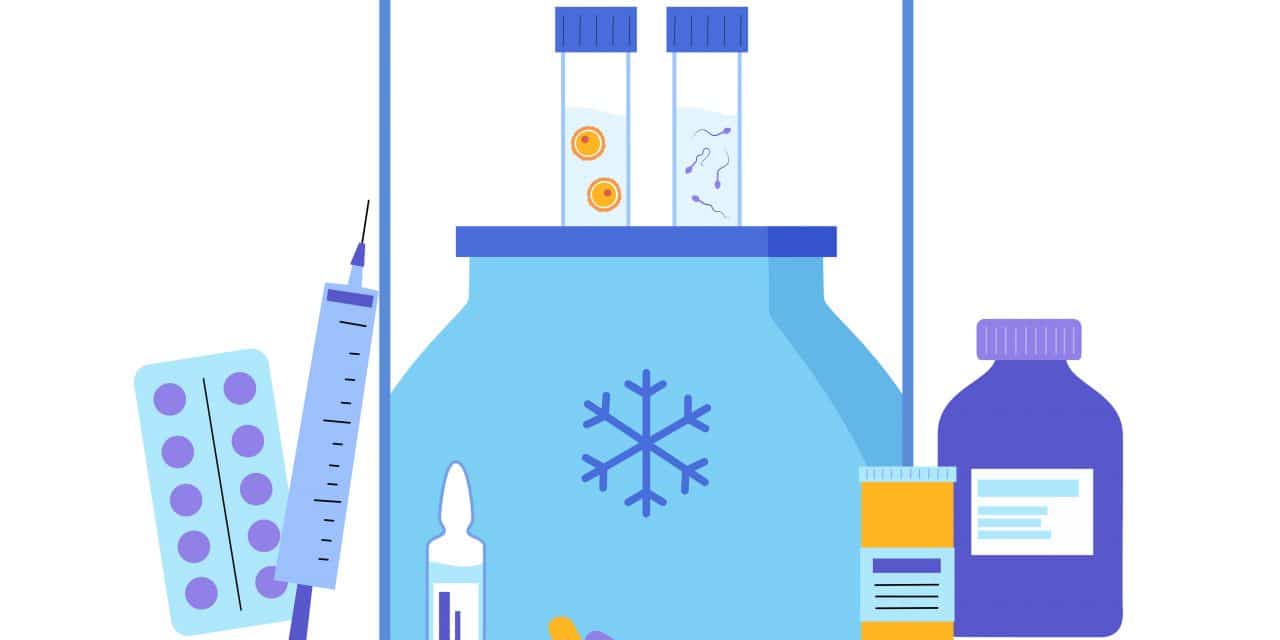 I find that I’m more often than usual asking myself, “Have we lost our minds?” This is the case when I was reading a recent article by James Barrett, “Fertility preservation for transgender individuals.” This article should be buried in some time capsule and, upon discovery, future societies will indeed deem that people in 2022 had lost their minds.

Our work here at the CBC has moved us into the transgender debate, mainly because of this new offer to preserve fertility in young pre-pubescent children, teenagers, and adults, who think their gender dysphoria can only be treated by medical and surgical transition. To be clear, we assert that one cannot change their sex. They can of course take cross-sex, or wrong-sex hormones and have surgeries like bilateral mastectomies,  hysterectomies, and what is called “bottom surgery,” but their DNA will still remain XX or XY, or whatever it was prior to starting their medical “transition.”

But back to the article of topic. It first begins with the newest nonsensical thinking that sex is “assigned at birth” on our birth certificates. In most cases, one does not have to be a medical doctor to be able to discern by looking at the genitals of a newborn baby at birth, what the sex is. Sex is not “assigned” it is described and recorded on the record of birth, much like the date and time of birth is recorded.

Barrett then reminds his reader that “being trans is not a mental illness or disorder [and that] gender incongruence is ‘a condition related to sexual health’ according to the International Classification of Diseases version 11.  Much to the dismay of transgender activists, the DSM 5 lists gender dysphoria in their manual as a “clinically significant distress or impairment related to a strong desire to be of another gender.”

But what Barrett then goes on to describe is how we should be treating people who present at the physician’s office to begin their fertility preservation work-up and exams.  But what he describes clearly sounds to me like we are dealing with people who have some sort of mental distress if not mental illness.

Here are some examples of how he suggests clinics train staff and operate their practice:

All staff in the clinic must be trained to communicate using the correct pronouns and name.  More training may be required for staff who express objection or repeatedly ‘forget’ to address people correctly.

No written material can be given, for example, to a transman (a woman) unless it says things like “when people (never women) have their eggs collected”.

Transmen (women) need to be seen “as a man who is considering egg freezing” and that sanitary feminine products must be in the men’s bathroom.

Avoid genital exposure or examination unless absolutely necessary because “many transpeople cannot bear to look at their own genitals, let alone let anyone else do so.”

Transmen (women) might prefer ultrasound probe exams done rectally instead of vaginally, because of their gender dysphoria.

What look like ordinary breasts to staff are unwanted by ‘him’ so staff are to refer only to the chest.

These nonsensical lies and deceptions exist, so that when these people return years later for their assisted reproduction services “looking very much less androgynous and decidedly more cheerful as a result of this pleasing change”, they can “help” women, who now think they are men, have babies using their frozen eggs, sperm from a possible donor, and maybe even a surrogate womb if she has had a hysterectomy.

This Week in Bioethics #117