The Ethics of Xenotransplantation

In January, it was announced that David Bennett, 57, had received the first heart transplant, from a genetically modified pig heart, and so far, seemed to be tolerating the transplant well.

This area of transplant medicine, xenotransplantation, is the practice of transplanting organs, tissues, or cells into a human from a non-human species. It has long been studied as, the reality is, there aren’t enough organs available, from either cadavers or live donors, to meet the demand.

Currently, in the United States, we have over 100,000 people waiting on an organ donor list. Approximately 17 of those people will die each day because an organ doesn’t become available. Wait times vary but are typically between three and five years. Kidneys are most in demand, with livers coming in second.

The ethics of organ donation and organ transplantation have long been established. The United Network for Organ Sharing, UNOS, is a non-profit organization that works with the Department of Health and Human Services to allocate organs based on criteria such as the patient’s blood type, their medical need, and the geographic location of the organ recipient and the organ donor, creating a ranking system in order to best allocate this precious and scarce resource.

In January, it was announced that David Bennett, 57, had received the first heart transplant, from a genetically modified pig heart, and so far, seemed to be tolerating the transplant well.

This area of transplant medicine, xenotransplantation, is the practice of transplanting organs, tissues, or cells into a human from a non-human species. It has long been studied as, the reality is, there aren’t enough organs available, from either cadavers or live donors, to meet the demand.

n truly depends on ethics to ensure the public trust. For example, criteria must be established to prevent wealthy or influential people from being given higher priority than everyone else. In 1995, there was speculation that Mickey Mantle, because he was famous, received his liver transplant in a matter of days, when the average wait time for a liver in 1995 was over 180 days. Similarly, we don’t deny organ transplants because of a person’s political or religious belief, or other personal decisions. When a man was recently denied a heart transplant, in part due to his decision to not receive the COVID-19 vaccine, the hospital was quick to point out that it was based on giving organs to those with the greatest chance of survival.

Ethics is a big reason why organ donation operates truly from an altruistic model, while organ buying and selling is illegal. If we know anything, we know that the rich will be the ones who can afford to buy, and the poor, those who need money, will be more at risk of making medical decisions, such as selling their organs, that aren’t in their own best interest.

Finally, ethics are why the policy of organ donation is wrapped in an expressed consent model versus a presumed consent model. This means that my organs are available because I have made these wishes known in an advance directive of health care or by signing up with the DMV or putting my wishes down in a will. Presumed consent is the model where it’s presumed my organs are available for donation and the burden is on me to opt-out. Freely consenting to being an organ donor goes a long way toward winning the goodwill of the public versus raising public concerns that due to organ shortages some may be denied life-saving care as their organs are needed.

So, within the well-established ethical framework of current organ donation practice in the United States, what are we to make of xenotransplantation? First, just as early organ transplantation was experimental, this too is experimental, so all the protections should be in place as with any human that’s part of a clinical trial.

Safety is paramount, and clinical trials must go through a rigorous Internal Review Board process to ensure ethics aren’t breached. We have long been using pig valves in human hearts (as well as valves from other animals such as cows and horses), and those have proven to be successful. But this new frontier in transplantation medicine will provide important information on the safety and efficacy of transplanting whole organs versus valves.

Free informed consent is needed along with the ability to exit a trial and refuse further care or treatment without punishment. As Bennett was informed of the risks to receiving this heart and the long-term success or survival, he was clear in his decision that “it was either die or do the transplant,” and he knew it was “a shot in the dark, but it’s my last choice.”

And in Bennett’s case, he’s a man with a past, sentenced to 10 years in prison after stabbing a man. But that didn’t preclude the team from doing the pig heart transplant to save his life, proving that ethics matter, in every case and with every person.

As first published in The Epoch Times 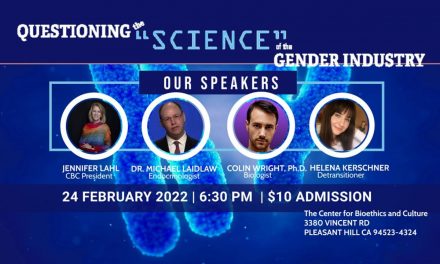 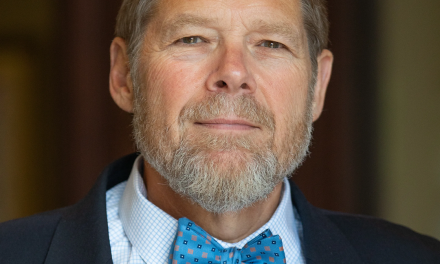 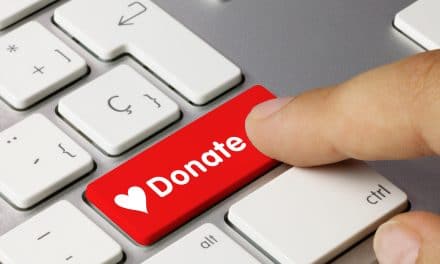 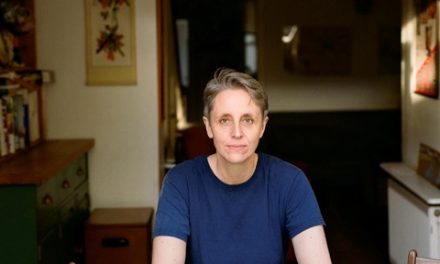