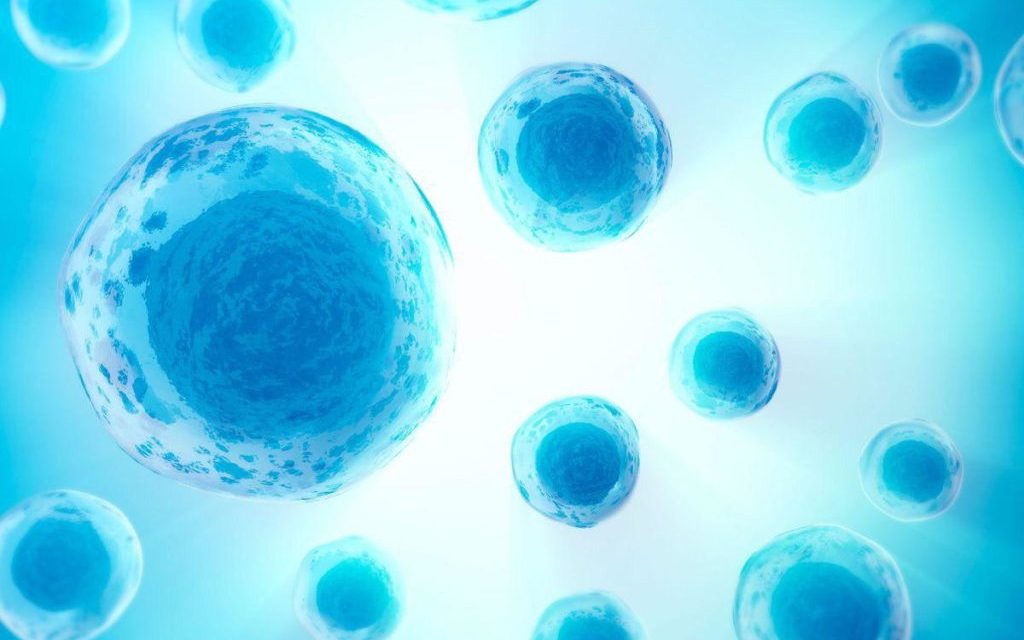 This year, National No Smoking Day is March 9, 2022. And the Great American Smokeout, sponsored by the American Cancer Society, will be on Nov. 27, 2022. Catchy slogans around these smokeouts are, “Say No to Smoking and Say Yes to Life” and “Quitting Starts Here.”

I often make comparisons between smoking, and the Big Tobacco industry, and the practice of egg “donation” and what I call Big Fertility. I use quotation marks around the words donate or donation, because most often women are paid to sell their eggs, they aren’t donating them. Both smoking and selling your eggs are harmful to your health, but these industries make millions of dollars peddling their goods to people.

In the early days, cigarettes and cigarette smoking were marketed and promoted as “cool” and “hip,” often boasting celebrities smoking and representing their brand. Bob Hope smoked Chesterfields because “they’re milder” and Lucille Ball said, “Smoke for pleasure today,” while her husband Desi Arnaz promised, “No cigarette hangover tomorrow,” as if to say that smoking was healthy but drinking alcohol was not.

Similarly, egg “donation” also depends heavily on advertisements to recruit young women for their eggs, luring them in with large sums of cash to “be an angel” and “help someone have a family.” Celebrities such as Elton John, Andy Cohen, and Anderson Cooper, all had their babies because women risked their health by selling their eggs to them.

In the early days of all the slick smoking promotion, there were no warning labels on cigarettes, restrictions on where you could smoke, or warnings about secondhand smoking as the studies on risks and harms to those who smoked had not yet been done. So, Big Tobacco was able to operate free from regulations and restrictions until 1965 when Congress passed the Federal Cigarette Labeling and Advertising Act, which required the warning “Caution: Cigarette Smoking May Be Hazardous to Your Health” be placed in small print on one side of the cigarette package. By 1969, this warning was changed to say, “Warning: The Surgeon General Has Determined That Cigarette Smoking Is Dangerous to Your Health.”

In California, we worked to pass legislation (A.B. 1317) that would require those who advertise to women to sell their eggs to post a warning saying that there have been no long-term studies done on the risks to women who may choose to sell or donate their eggs. Then Gov. Arnold Schwarzenegger signed the bill into law, but it proved to be a meaningless piece of legislation that protects Big Fertility and not women. The bill states that egg donation ads must include this language:

“Egg donation involves a screening process. Not all potential egg donors are selected. Not all selected egg donors receive the monetary amounts or compensation advertised. As with any medical procedure, there may be risks associated with human egg donation. Before an egg donor agrees to begin the egg donation process, and signs a legally binding contract, she is required to receive specific information on the known risks of egg donation. Consultation with your doctor prior to entering into a donor contract is advised.”

But, like Big Tobacco who lobbied and fought tooth and nail to not have to warn people of the risks, Big Fertility lobbied too. And they won, by getting this language inserted into the law:

Persons or entities that certify compliance with the American Society for Reproductive Medicine (ASRM) guidelines by registering with ASRM are exempt from the notice requirements set forth in subdivision (a). Use of the exemption when the guidelines are violated shall constitute false advertising. (Emphasis mine).

ASRM is in bed with Big Fertility. They’re the roosters guarding the hen house and their guidelines are meaningless because they’re not enforceable; like a suggested donation at the museum, they can be ignored and are ignored as I’ve yet to see any advertisements in California that include the language set out in A.B. 1317.

The history around the campaign and glamorous marketing of smoking is perhaps aptly illustrated by the iconic Marlboro Man. The rugged, strong, handsome cowboy, smoking his Marlboro cigarettes didn’t conjure up concerns of ill health or lung disease. But, over the years of this campaign, at least four men who appeared in these ads, all who smoked, all died of smoking-related diseases such as lung cancer or chronic obstructive pulmonary disease, which led Marlboro to being nicknamed “cowboy killers.”

The history of the harms and “eggsploitation” of women has yet to be written, but we do know that selling your eggs is risky business. The question now is, how many women will be harmed or die from selling their eggs before the egg poachers are stopped?

As originally published in The Epoch Times

Wanted: Someone to Play God

Should the Autistic Be Denied Organ Transplants?