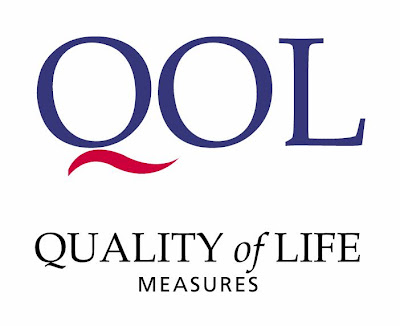 Those who have read my books and other writings, know I oppose legalizing futile care theory. Futile care theory would permit bioethics committees or doctors to refuse wanted life-sustaining treatment based on quality of life and/or resource husbanding purposes (as opposed to being physiologically useless).

The bioethicist Art Caplan weighs in on the matter in an opinion piece in the Philadelphia Inquirer. From the column “Who Should Decide When Care is Futile?”:

The court [in dismissing a moot futile care litigation] did, nevertheless, understand the importance of the matter, saying: “The issues presented are profound and universal in application. They warrant thoughtful study and debate not in the context of overheated rhetoric in the battlefield of active litigation, such as marked the [Terri] Schiavo debate, but in thoughtful consideration by the Legislature as well as executive agencies and commissions charged with developing the policies that impact on the lives of all.”

State legislatures, bioethics commissions, religious groups, think tanks, and the federal government would do well to heed those words. Although few cases involving medical futility reach court, that doesn’t mean doctors don’t grapple with them regularly in hospitals and intensive care units. Although nearly every such case is resolved in favor of continuing care, that doesn’t mean this is the best use of medical resources or public money. And although this nation is likely to encounter more cases like Ruben Betancourt’s, that doesn’t mean we should resolve them all in the courts. What these facts do mean is that it’s time to openly and publicly examine what should happen when medical professionals feel they can do no more for patients, but their families, partners, and friends vehemently disagree.

We do need to grapple with these issues, primarily through education, not coercion.

Indeed, the last thing we need is for faceless bioethics committees to be legally empowered to decide behind closed doors to withdraw care that is working by keeping the patient alive–based on a subjective belief that the patient’s life is not worth living–as now allowed in Texas. That kind of power requires significant check and balances, such as the right of cross examination, a public record, an open and discoverable deliberative process, explicitly stated bases for decisions, and the right to appeal. This doesn’t mean the process needs to start in courts, but it sure is where disputes that cannot otherwise by resolved, should end up.

Moreover, those who wish to cut off treatment based on quality of life, should bear the significant burden of proof that continuing care is not in the best interests of the patient or what the patient wanted as expressed in an advance directive. Otherwise, the overarching purpose of medicine–extending life when that is what the patient wants–could be profoundly undermined.

Illustrating the danger, in Culture of Death, I recounted the Baby Ryan case, in which doctors wanted to unilaterally refuse dialysis based on their view that the baby had zero chance of surviving kidney failure. They were wrong. The boy was eventually weaned off dialysis and lived for several years, during which time he was a happy child, the apple of his parents’ eyes.)

A Celebration of Devastation