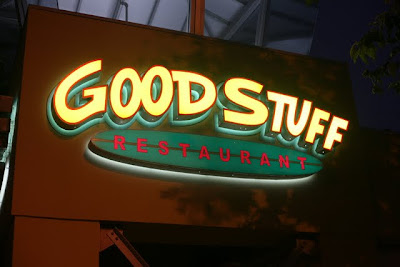 Those superior embryonic stem cells are not yet in any human trials, but the adult stem cell successes in humans just keep chugging along. A child has now had his own bone marrow stem cells used to help transplant a new trachea. From the story:

UCL scientists and surgeons have led a revolutionary operation to transplant a new trachea into a child and use the child’s own stem cells to rebuild the airway in the body. The operation – a world first – involved laboratory-based scientists and hospital-based clinicians working in partnership with colleagues in Europe to treat a 10-year-old British boy. The boy, who has not been named, is recovering from surgery but his condition is stable and he is breathing unaided. He was born with a rare condition called Long Segment Tracheal Stenosis – a tiny windpipe that does not grow and restricts breathing.

Shortly after birth, he underwent a conventional trachea transplant at Great Ormond Street Hospital for Children (GOSH), but his condition deteriorated last November when a metal stent implanted in that operation began to erode into the aorta, a key artery, causing severe bleeding. Scientists and surgeons at UCL, GOSH, the Royal Free Hampstead NHS Trust, and the Careggi University Hospital in Florence, Italy, developed a new technique to treat the life-threatening condition. They stripped cells from a donated trachea, used it to replace the entire length of the damaged airway, and then used the child’s own bone marrow stem cells to seal the airway in the body.

Good science and good ethics does wonders for humankind.

Baby Isaiah: Refusing to be a “Selector” of Who Has the Right to Live